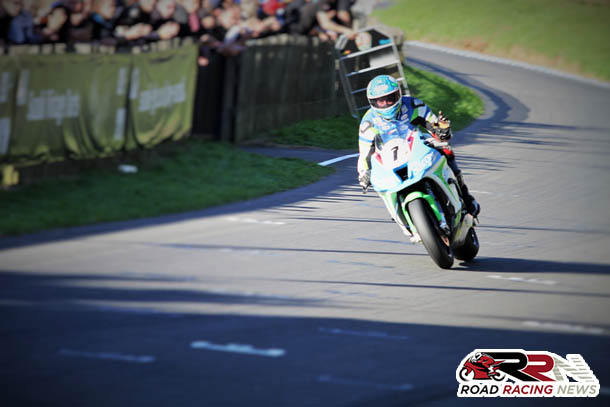 Dean Harrison is all but fully confirmed, as the 2016 Duke Road Race Rankings champion, following his six wins during the Scarborough Gold Cup.

It’s been a first class roads season for Dean, who surprised many in November last year, when he joined Silicone Engineering Racing.

The switch has proved an undoubted success, with 24 wins in total at Oliver’s Mount, Supersport success at the Southern 100, hat trick of podium finishes at TT 2016, and front running performances at the Ulster Grand Prix.

Most recently he was victorious in every race that he finished, at the 66th Scarborough Gold Cup. 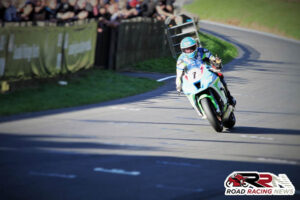 Joining a very exclusive group of riders to have won the Gold Cup on more than one occasion, he proved on the 24th and 25th of September at the mount, that he is the current master of England’s only pure road racing circuit.

Confirmed to remain at Silicone Engineering Racing for the 2017 roads season, preparations have already begun for next year, with an upped power output anticipated for his ZX10R Kawasaki Superbike mount.