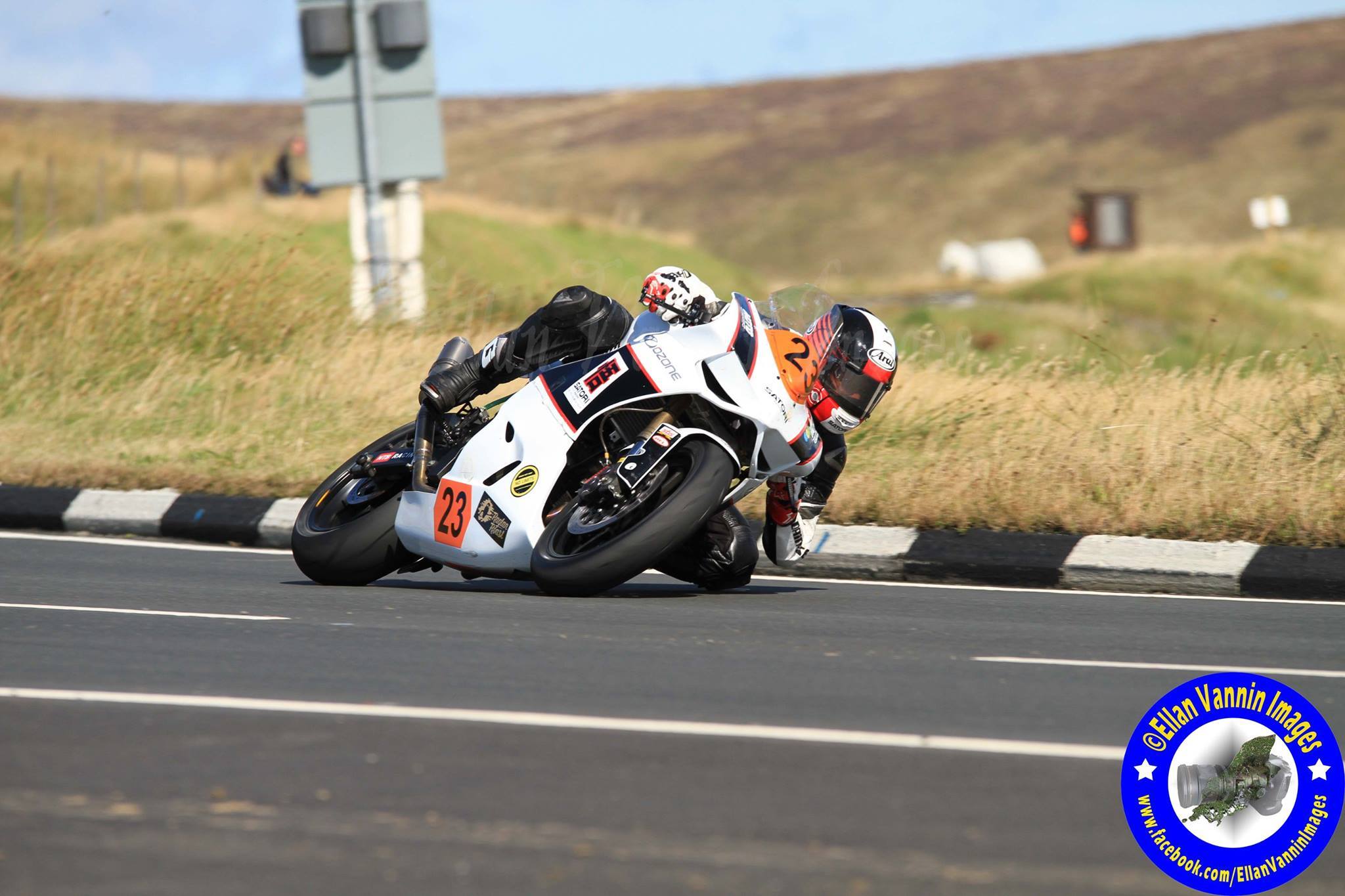 Originally from Leeds, now resident in New Zealand, his answers to the popular series of questions are as follows:

“Paeroa, Battle of the streets, New Zealand. Racing down the high street at 150 mph is a rush, shops flashing by and a wire fence around the entire course make it fairly intense.”

“That’s a hard one simply because there have been so many amazing machines made, I guess to pick one it would have to be the Ducati 916, from back in the Foggy days, that bike was a game changer.”

“The roads are more fun than circuits, the bumps, the changes that happen from year to year to the courses and the fact that there are serious consequences, you have to really ride within your limits and be brutally honest with yourself about your skill level.” 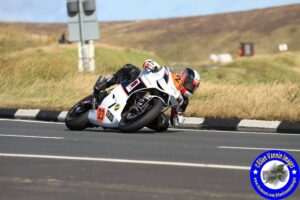 “I am all about the marathon and time trial factor, which makes the TT unique. The North West 200 and Ulster GP though are amazing and I take my hat off to the racers that take on that challenge, you have to be hard core especially in the wet!”

“At 49 years old I don’t have rivals, I just get on with my own thing and enjoy racing with everyone.

I have really enjoyed doing laps with my friends at the Manx GP, Victor Lopez, James Chawke, Gareth Evens and Allan Brodie JR.”

“Every lap of the Mountain Course is special, I can not get enough, it’s the ultimate buzz.”

“South of France, Route Napoleon from Grasse to Gap. I spent a few years living there back when the cops were not so hungry. It was madness, amazing corners and a quality road surface for miles and miles.”

“It’s not any of the big names, it’s the guys that have to dig deep to do what they love and the riders that come back after serious injury, they are real bloody heroes.”

“I don’t care as long as I am riding one or the other!”

“Having not had enough of either it’s hard to say, but I always thought we were racing for the final result, neither pole or fastest lap matter if you don’t win! I rarely win either so I don’t worry about any of it.”