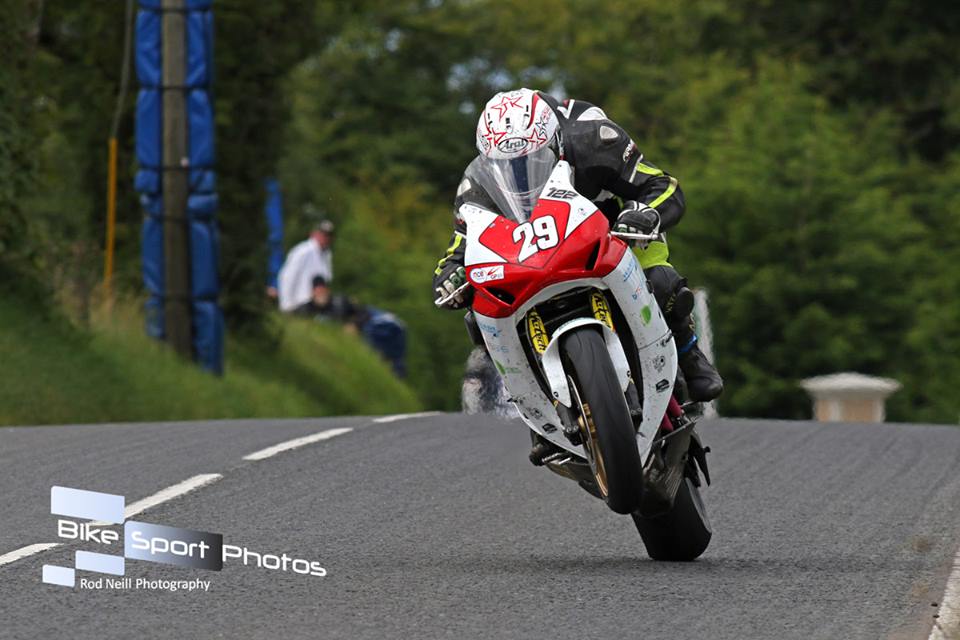 The enthusiastic up coming Mountain Course competitors answers to the questions, are as follows:

“Armoy although I’m a big fan of Faugheen can we have two?”

“My bike whichever that one might be at the time, although this year my favourite was probably the 1985 GSXR 750 we built for the Classic tt.”

“The Best part of competing on the roads is the craic! Less politics and raw racing for the riders and the spectators! every time I think about or talk about it my eyes glaze over and I disappear off to planet forest.”

“I love all three internationals to be honest it’s a very difficult decision to make for very different reasons, but if I had to choose it would be the Ulster Grand Prix I feel at home there.” 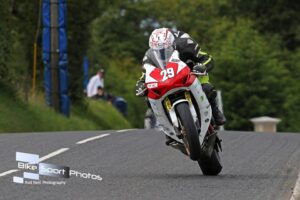 “Probably the toughest question here as there’s so many cracking lads out there, but my most respected rival would be Dom Herbertson.

We met on a track day at a wet and windy Anglesey in 2014 and we’ve been mates ever since silky smooth, fast and funny as f**k he’s going to be up there in the near future!! It’s been awesome to watch him progress over the years!!

I also highly rate Darryl Tweed, Mike Norbury and Darren Cooper, I respect all these lads for very different reasons.”

“Best roads moment was at the 2017 Classic TT, we built a 1985 GSXR 750 in a week spent practice week fighting teething problems raced it and finished getting our first replica around the Mountain Course!!

A proper achievement by all involved and a bloody awesome good time all round!”

“To be honest I grew up in Cornwall so a good international event in Cornwall would be a dream come true.

We have the space, the weather and some cracking roads but unfortunately I don’t think it would gain the support it needs to run such an event!”

“Road racing hero would be Trevor Nation, a true gent and a superb pilot he looked after me at my first TT amongst many others and that’s something I won’t forget!!”

“I’ve always been a Superbike rider so I’m going to say Superbike, but as this will be my first full season on a Supersport bike I’m really looking forward to tackling the challenge!!”

“Fastest lap I’ve always been good off the line, so being on the second or third row wouldn’t bother me too much!”