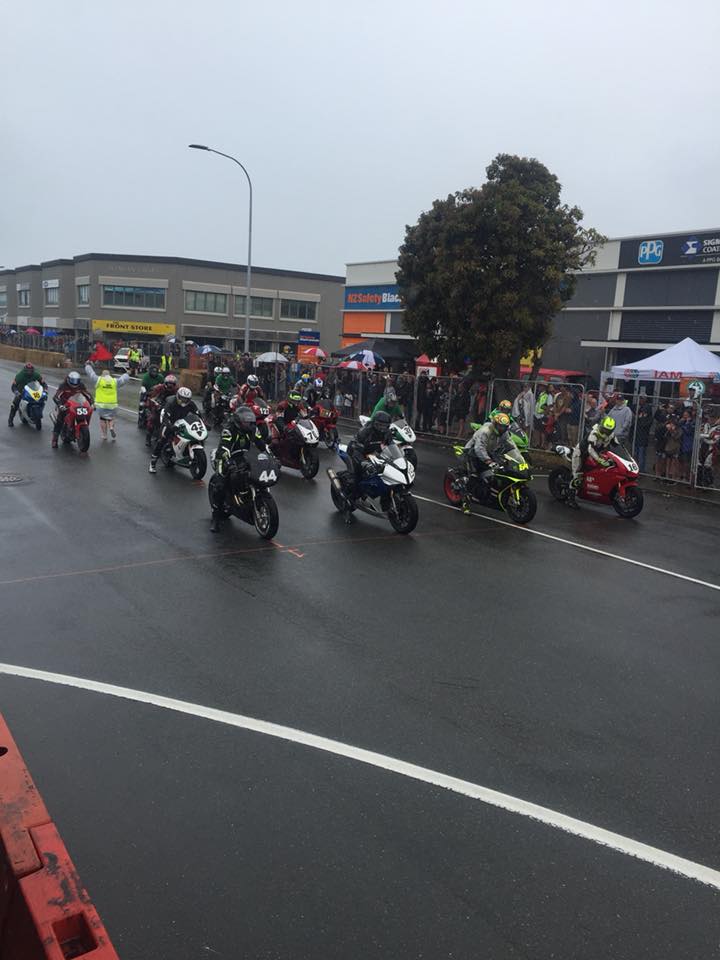 Making up for the disappointment of missing the Suzuki Tri Series, Jayden Carrick aboard the Wanganui Toyota backed Kawasaki, sealed the F1 Superbike title holding off a tenacious challenge from S1000RR BMW mounted Dan Mckenzie. 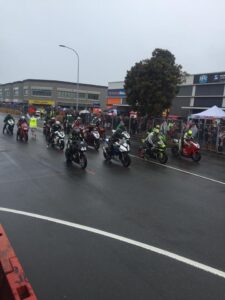 Canterbury’s Mckenzie then went onto claim feature King of the Port race honours, as he provided BMW Motorrad with quite possibly the first of multiple roads successes in 2018.