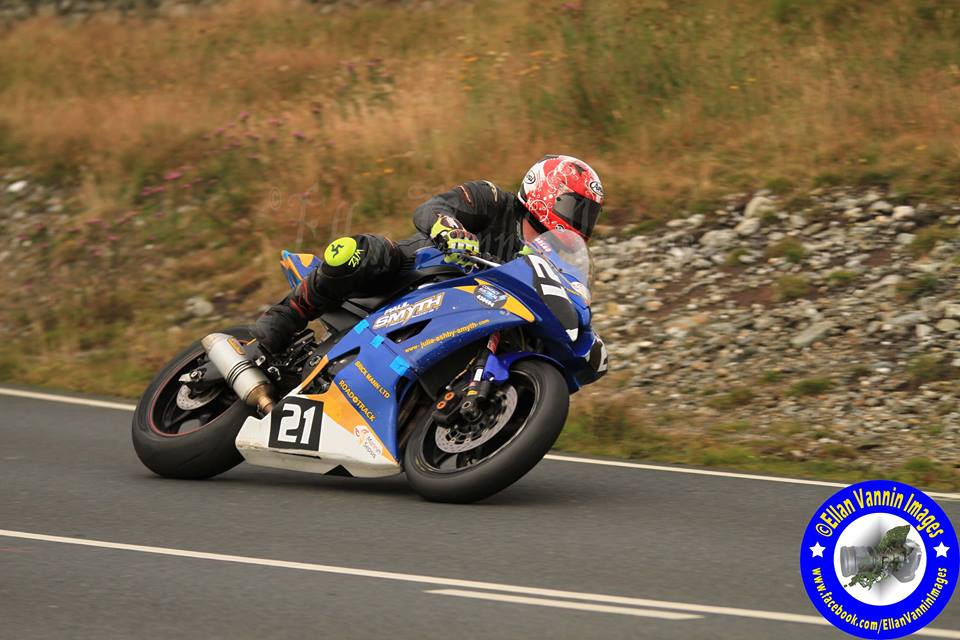 The growing Mountain Course forces answers to the series of questions, are as follows:

“It has to be the international Southern 100 meeting, it’s a great fast and competitive circuit to race on.” 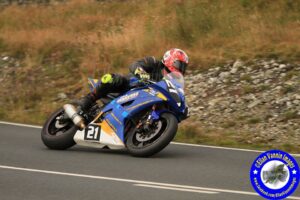 “The best part for me is the thrill and excitement to go as fast as you can go on public roads, to drive on.”

“TT is the big one for me, I have loved watching for as long as I can remember and to be a competitor one day would be ace.”

“I respect everyone I have raced against and had battles with Jamie Williams, Glenn Harrison, Michael Evans, Darryl Tweed etc.”

“It would be great to be able to race on the Jurby road race circuit what used to be run, but no longer does would be good to see it used again.”

“John McGuinness, I have grew up watching him setting new fastest laps and winning races through the years, and would be good to see if he can get back onto the top step again and match what Joey achieved.”

“Supersport bike just because that is what I am racing at the moment, but would be amazing to be able to have ago at racing a Superbike one day.”

“Has to be Fastest lap, just to be able to look back an see that you were the fastest person in that race.”

Lockey/Sayers Link Up Again For TT 2018