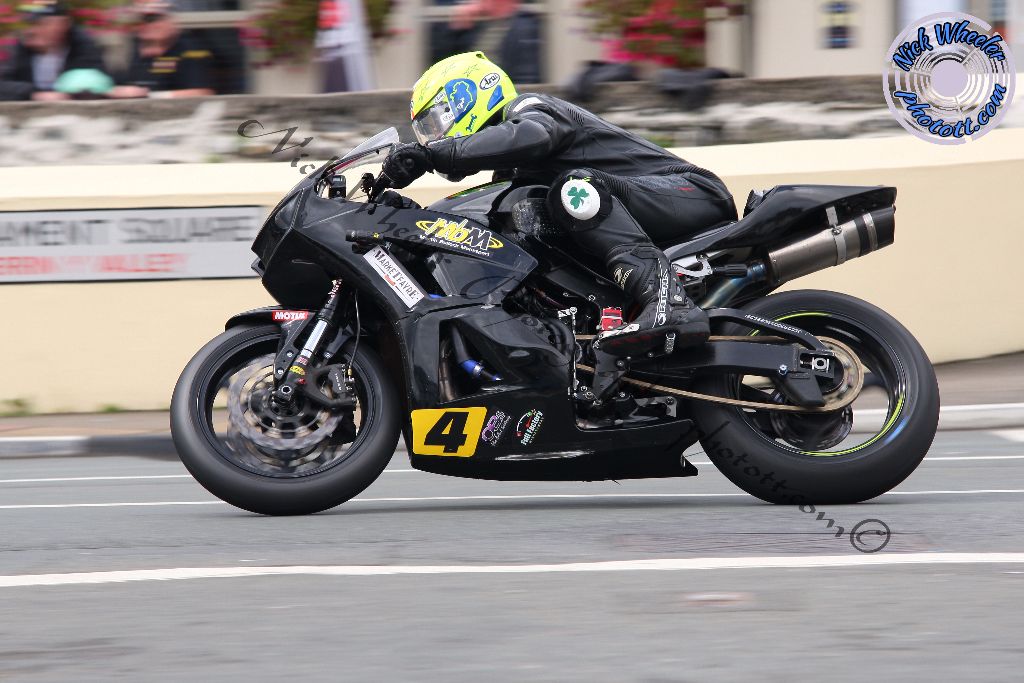 One of six riders to join the illustrious ‘Tommy Club’ at last years Manx Grand Prix, Skerries David Lumsden is the next racer to take part in Road Racing News, ten questions challenge.

The Martin Bullock Manxsport mainstay’s answers to the popular series of questions, are as follows:

“Tandragee. It’s fast, flowing, jumps and bumps. It has everything a road racer loves!”

“To watch, anything two stroke! To ride, it has to be the Martin Bullock/AGR prepared 600 Honda I rode at the Manx in 2017!”

“It has to be the people that are involved in it. I’ve met some friends for life through road racing and it’s a massive bonus to go along with doing what I love doing. 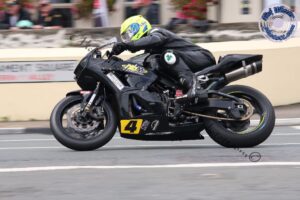 “Dennis Booth! I’ve known and raced alongside Dennis for years. He’s such a nice fella, always friendly, good for a chat and advice when needed.

I call him ‘my daddy of road racing’! He has put so much effort and time into racing and not to mention he’s as fast as ever! Legend of a man!”

“It has to be getting into the Tommy Club at last years Manx GP! 120.956 mph on the last lap of the Senior and a 4th place finish.”

“Maybe the likes of Spain or somewhere else so that we could race all year round!”

“Supersport but probably only cause I haven’t had much experience on a Superbike, something I’d love to compete more on in the future.”