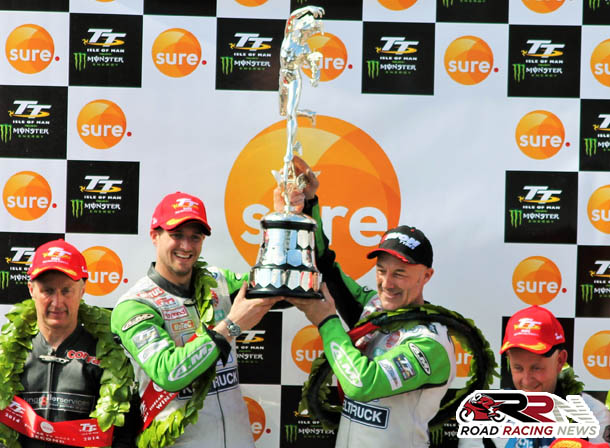 The all star combination of Dave Molyneux and Patrick Farrance will return for TT 2018, as both driver and passenger target a return to the stop of the podium.

Winners between them thus far of 20 TT’s, which include chalking up together three wins, their fourth TT tenure working alongside each other is set to see them Yamaha powered, for the three lap Sure Sidecar races.

Having been in the shadow of the all conquering Birchall brothers in recent years, legendary Manx driver Molyneux still believes that on the day if everything clicks together, he can add to his already golden TT CV, comprising at present of 17 victories. 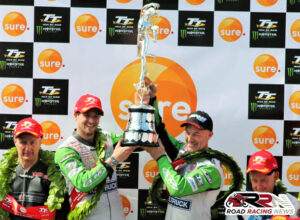 Proven winners, Molyneux/Farrance whilst starting amongst the prime favourites for race honours at TT 2018, both full know they will have to be at the peak of their powers if they are to finish not only in front of the Birchall’s, but also the likes of John Holden/Lee Cain, Tim Reeves/Mark Wilkes and the improving Alan Founds/Jake Lowther.