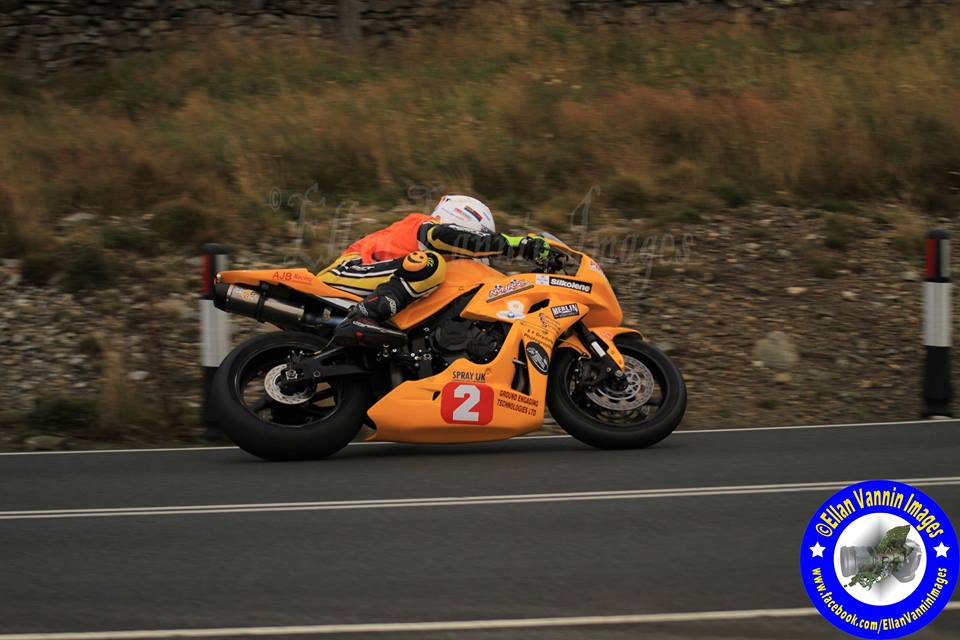 Next to take on Road Racing News ten questions challenge, is one of Yorkshire’s great up and coming pure road racers, Tadcaster’s Brad Vicars.

The reigning Newcomers A Manx GP champion, answers to the popular series of questions are as follows:

“I haven’t done many nationals but I’m tied between Scarborough and Armoy.”

“My CBR 600RR, you can’t beat Honda build quality and it never lets me down.”

“The pure buzz of being close to the edge, as well as the people in the paddock, the fans involved and the organisers and marshals that give up their time for us to have fun.” 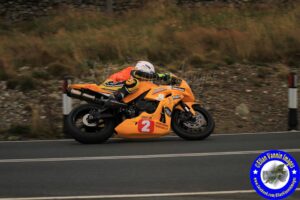 “Having just done the Mountain Course at the Manx GP, I have to say that as I haven’t yet done the North West or Ulster.”

“Anyone that road races I have huge respect for, there are no rivals, just all great friends.”

“Winning the Manx GP Newcomers race and setting a new lap record from a standing start. It’s something pretty special to me. Also lapping at 119.4 mph in the Junior Manx GP, 2nd quickest newcomer to the mountain course of 2017.”

“There’s Some mega roads where I live and I’d have an advantage of knowing them!”

“Supersport but I’d love a crack at a Superbike.”