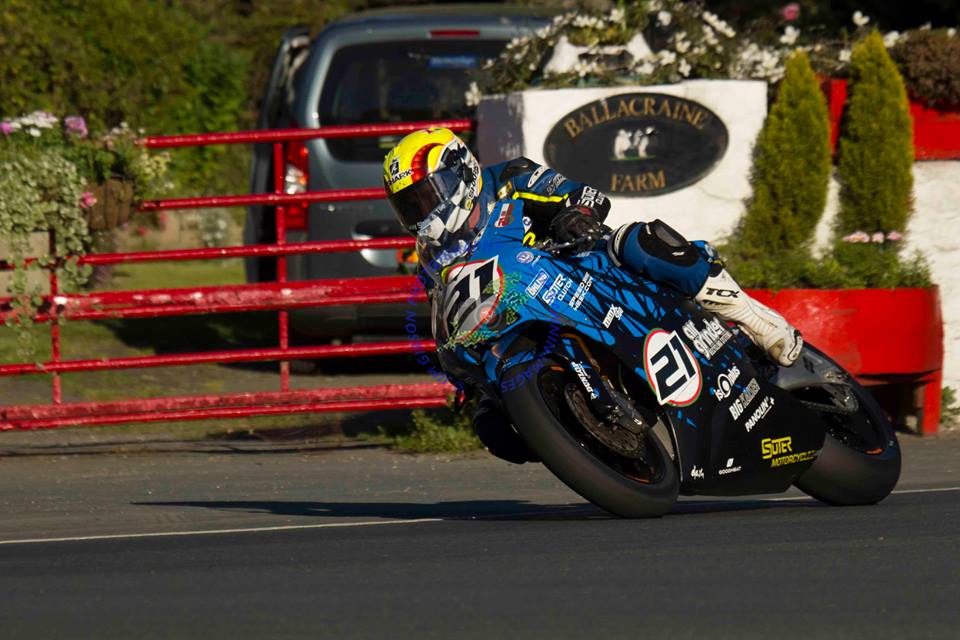 Suter are aiming to run at least a two rider team, for the first time at the TT Races, next year.

Ten times TT winner Ian Lougher, is signed up for another two weeks of Mountain Course action, on the MMX 500 Suter, that he propelled to a very respectable 34th, in this years Pokerstars Senior TT. 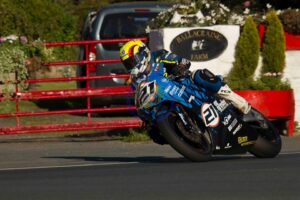 The Welshman, looks set to have at least one team mate at TT 2017, with six times international road race winner Lee Johnston, at this moment in time likely to join him at Eskil Suter’s ambitious outfit.

2008 Superbike TT winner Cameron Donald, is also in the frame to link up with the Swiss based motorcycle manufacturer, stated by Suter’s Marketing Director, Philippe Soutter.

Setting plans in motion to work with the likes of Cameron Donald and Lee Johnston, alongside Ian Lougher, is a clear statement of intent from Suter. 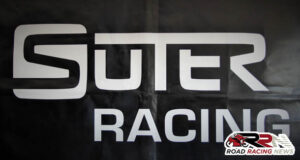 Competing at the TT for them, is clearly not just an exposure exercise, you can tell how determined they are to become accomplished top line competitors, around the Mountain Course.

Having captured the imaginations of many at TT 2016, with their great sounding, striking liveried MMX 500 machine, their aims to run more bikes at TT 2017, adds even more excitement, to next years racing on the world famous Manx roads.

All Systems Go For The Around A Pound Tandragee 100