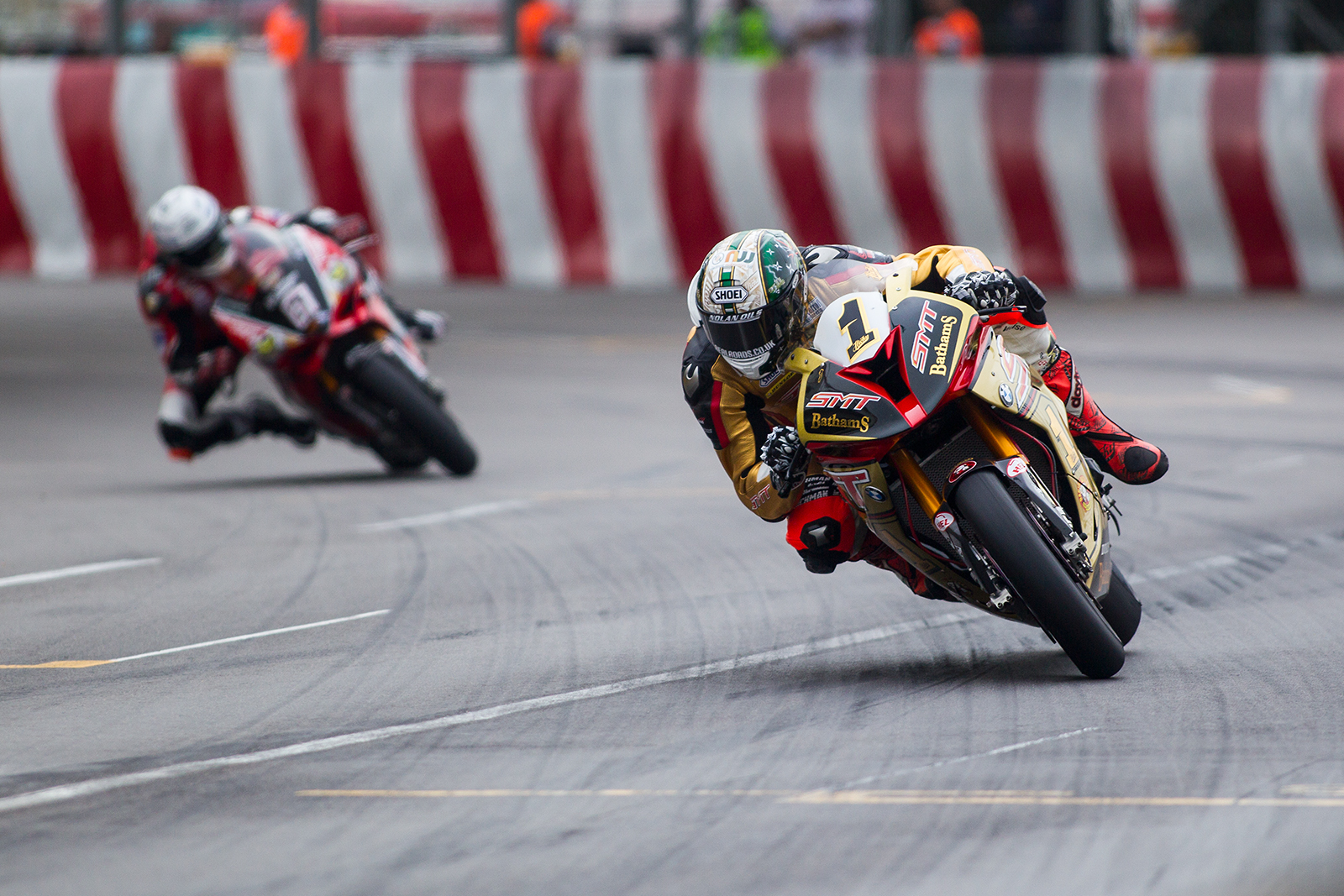 It’s been a case of a mixture of bad luck and positive moments, for Peter Hickman in 2016 at the international road races.

Competing for JG Speedfit Kawasaki and on his own teams TROOPER backed ZX6R Kawasaki, he has showcased this year, his proven natural ability on the roads.

His most momentous feats of 2016 have included, second place finish in the Superstock race at the North West 200, fourth position in the RST Superbike TT and an impressive third place in the second Supersport encounter, during the MCE Insurance Ulster Grand Prix.

Having qualified seventh, he gradually worked his way through to the front, to in the end hold off strong challenges from Bathams SMT Racing team mate Michael Rutter and Martin Jessopp. 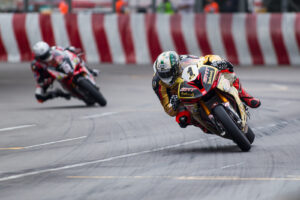 Now the fourth fastest rider in TT history (132.465 mph), many people believe TT 2017 will see him step onto the podium for the first time at the TT Races.

All Systems Go For The Around A Pound Tandragee 100