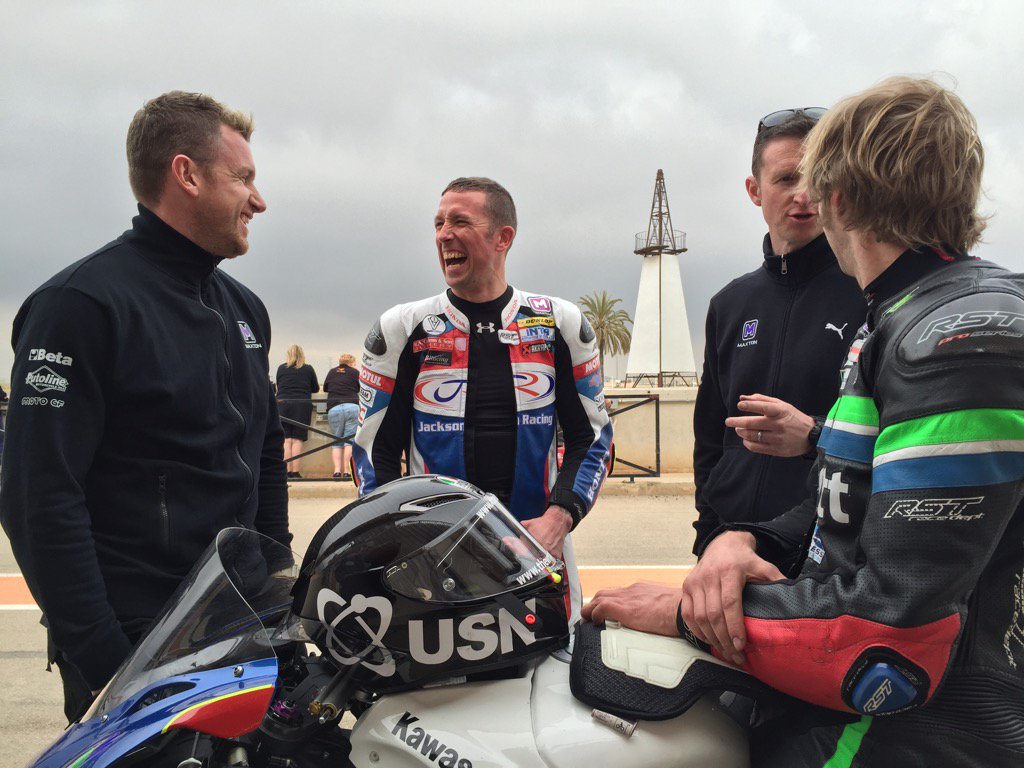 No stranger to Dunlop’s, Steve was quickly at home with the proven rubber, as he set personal best lap times on Supersport and Superstock mounts.

Another aspect of the test at Cartagena, was working closely with Maxton Suspension and head technician of RC Express Racing, Danny Horne. 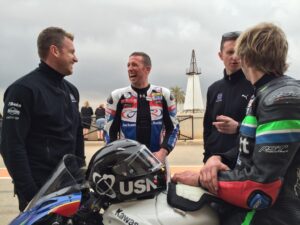 Speaking about his positive endeavours in Spain, Steve said:

“Done my fastest PB laps on both bikes. Really happy with that considering I’ve only just started riding them. ZX10RR and ZX6R, the ZX10 was in Superstock spec and is a really impressive bit of kit.

I am confident I can go faster on them at the TT, it should be a competitive package.”

Steve’s opening race outing of 2017 is set to be at Cadwell Park, for the TT warm up races, which will act as more valuable track time, ahead of the international roads season.