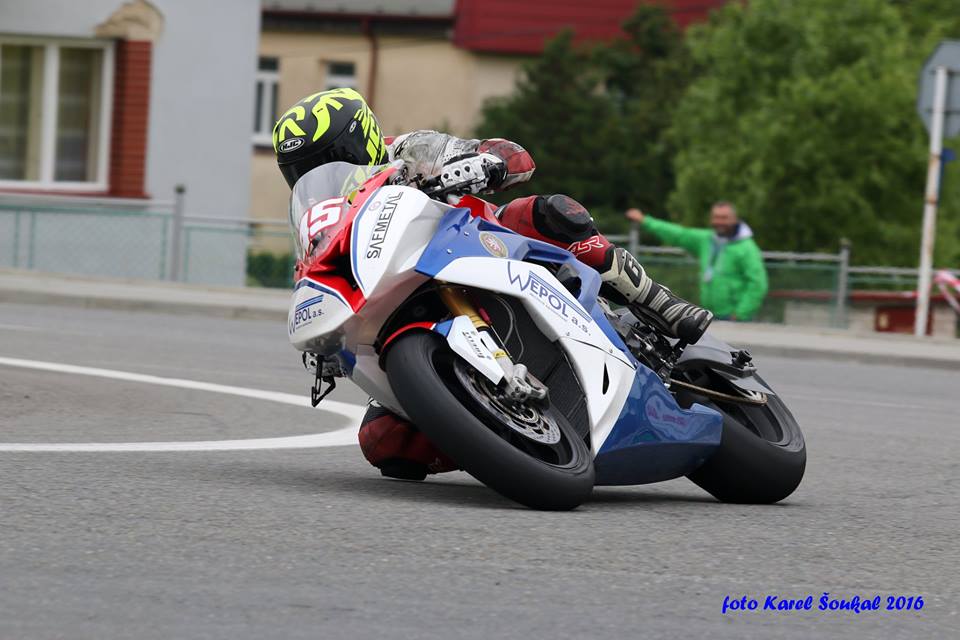 Back to back IRRC Supersport champion Marek Cerveny, is set to move into the Superbike class for the first time in Europe’s premier roads series.

Marek’s mount for his maiden big bike campaign across some of Europe’s most prestigious and historic roads circuits, is a S1000RR BMW backed by Team Wepol Safmetal CMR and his own team Marek Red Racing.

Regarded by many at this moment in time as the Czech Republic’s leading roads exponent, it’s fair to say their is a lot of people who believe he has the talent, to become the first rider in IRRC history, to win the Supersport and Superbike titles. 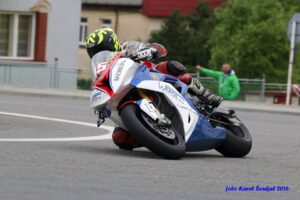 Alongside the IRRC, 2017 also sees him return to the North West 200, where he is set to form part of a three rider team within Heidger Motorsport.

He has stated recently, that following his first voyage around the Triangle, it pleasantly surprised him, with the different challenges that it offers, compared to Czech roads courses such as Horice.

On the topic of Horice, the crowd favourite will face new challenges this year, as he competes against Penz 13.com BMW trio Dan Kneen, Danny Webb and Alex Polita.

It’s great to see Rico Penzkofer’s team venturing to the 300 Curves of Gustav Havel circuit, Marek is confident though of finishing in front of his fellow S1000RR BMW mounted competitors.

In my opinion amongst the most improved pure road racers in recent years, Marek Cerveny has to be considered a contender this year, for Superbike championship success in the International Road Racing Championship.