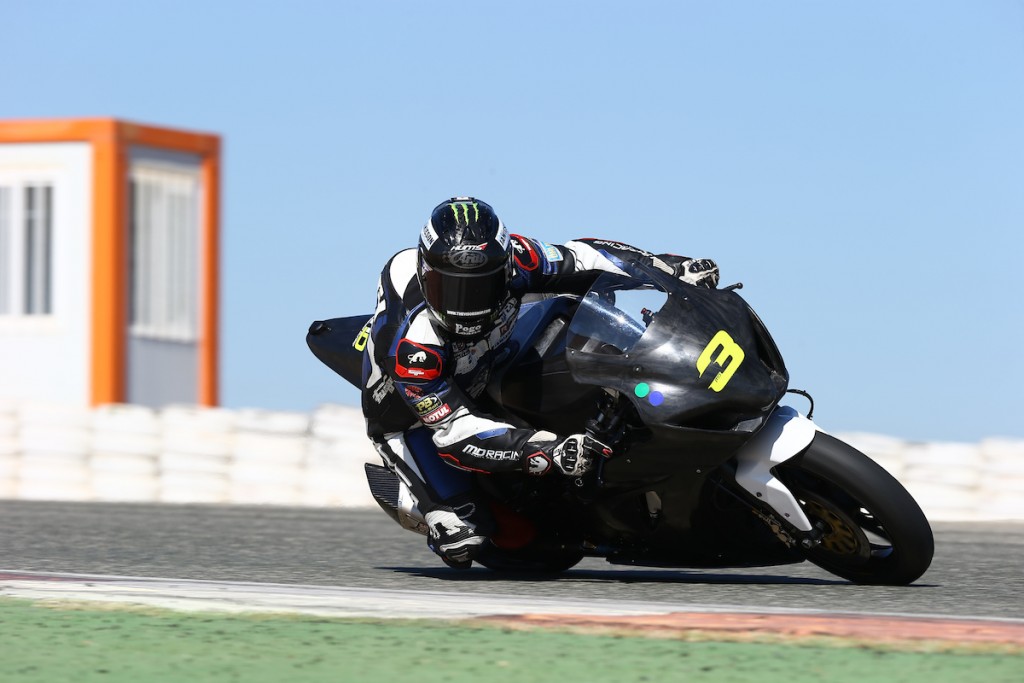 Mountain Course lap record holder Michael Dunlop, showcased that he is gelling quickly with his new GSX-R 1000 Superbike stead, during the recent Pro Test at Cartagena in Spain.

Lapping faster than ever before around the 2.6 kilometres long circuit, the 13 times TT winner looked immediately at home on the Bennetts Suzuki, which he will pilot this year at the North West 200 and TT Races. 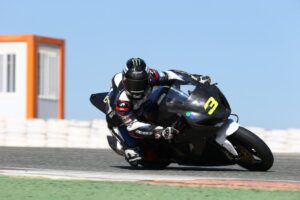 Last week he tested a number of brand new factory Suzuki parts, including series of components from Yoshimura.

Bennetts Suzuki, Team Manager, Steve Hicken, was nothing but positive, when speaking about the test at Cartagena.

“Michael was faster this year than he ever has been at Cartagena, which is only a good thing, and he’s very happy with how it’s gone so far and knows how much more there is to come.”

Obviously we all know, races can’t be won in testing, but they can act as a good guideline in terms of how positive preparation is going, for a number of the anticipated leading lights at the international road races.

In Michael Dunlop’s case, it’s fair to say the signs are already good, for another sparkling year of pure road racing action, for the rider who time and time again, proves the impossible is possible.