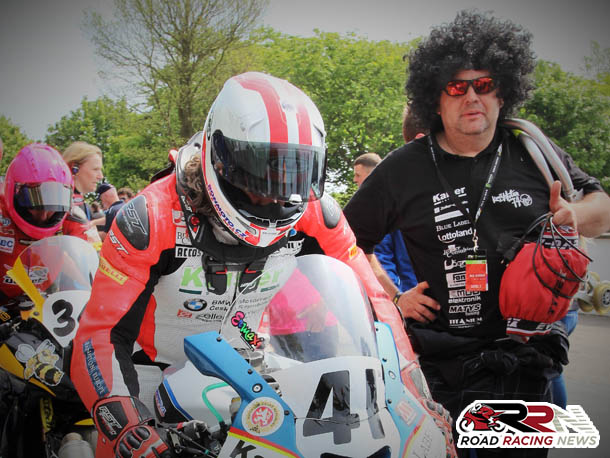 A unique challenge awaits 2012 Newcomers A Manx GP winner Kamil Holan, on the roads in 2017.

Which is, competing in both Supersport and Superbike classes, within the International Road Racing Championship.

His Superbike mount is a S1000RR BMW backed by Czech brand McRace, whilst his Supersport stead a brand new YZF R6 Yamaha, will run under the Dafit Moto Racing banner.

Equally efficient on 600cc and 1000cc machinery, Kamil is excited about his new challenge, for his latest IRRC campaign.

Main highlights of last season for the talented rider from the Czech Republic included, fourth place finishes at Horice plus 21st and 22nd place finishes in the Superstock and Senior races at TT 2017. 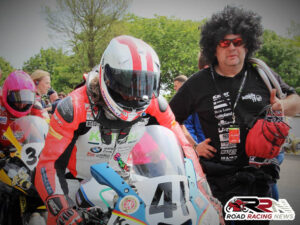 He is planning to return to the TT Races this year, which will his third year of competition at the most famous road race in the world.

When adding up his TT and IRRC exploits, it’s fair to say that in recent times he has developed into one of Continental Europe’s quickest and most accomplished roads competitors.

Now entering a new challenge in the form of competing in the Supersport and Superbike races, at each IRRC meeting, 2017 has the hallmarks of proving his most successful year of real roads action to date.