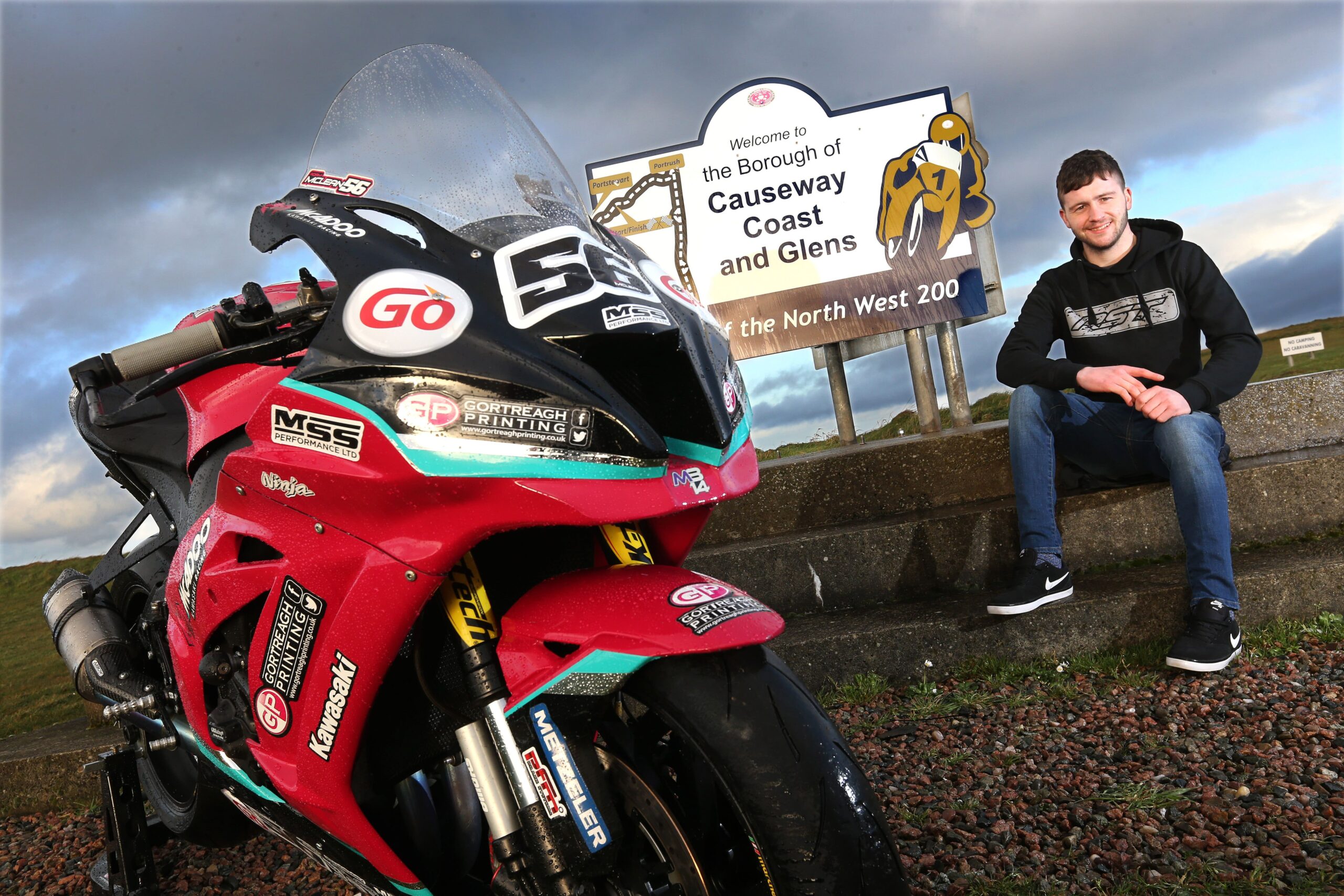 “I am still learning my way around the ZX-10RR Superbike. At the minute it is really taking me for a sail! But my priority is to get lots of miles in during testing and to learn.

I know it can take two to three years to get to grips with a Superbike. I’m not panicking.” 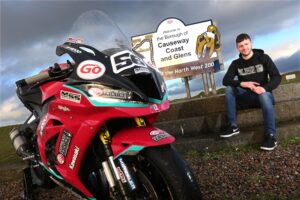 Tipped by various prominent roads insiders, roads aficionados to be in the mix for Supersport, Super Twin rostrum finishes in May, it’s the type of results that Tobermore’s McLean is more than capable of.

Speaking about this topic, he stated in short but candid fashion:

“I’ve shown I have the pace for some decent results. I just need to bring it altogether to get some solid results.”