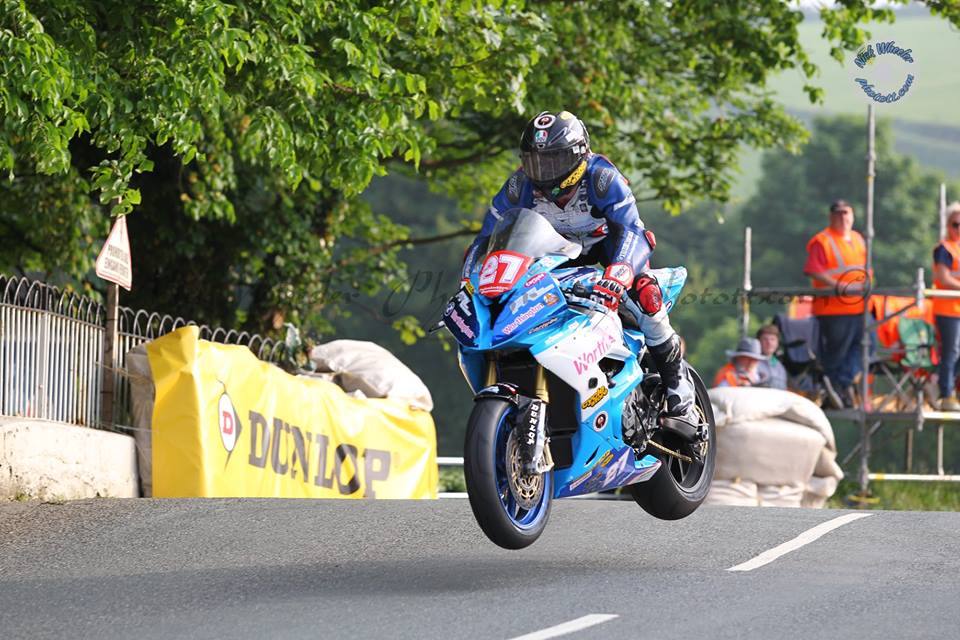 Information eagerly anticipated by specific racers over the last 24 hours, has finally been unveiled this evening, with the confirmation of the remainder of the seeded competitors for the RST Superbike, Royal London 360 Superstock and Dunlop Senior races at TT 2019.

First away this June outside the first ten starters, is set to be six times International road race winner Lee Johnston.

Taking on a new challenge this year with the newly formed Ashcourt Racing crew, the ever cheerful, hugely popular rider, no question has the talent, machinery stable to contend this summer for strong results.

McGee, competing for his own team with backing from Noel Doyne, joins the likes of Dean Harrison, James Hillier and Gary Johnson in piloting ZX-10RR Kawasaki machinery at TT 2019. 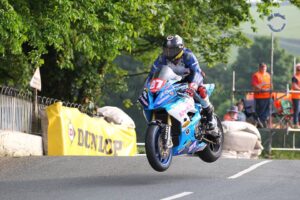 Next up on the starting list is the improving Sam West, who as in recent times on Manx shores will compete on S1000RR BMW machinery.