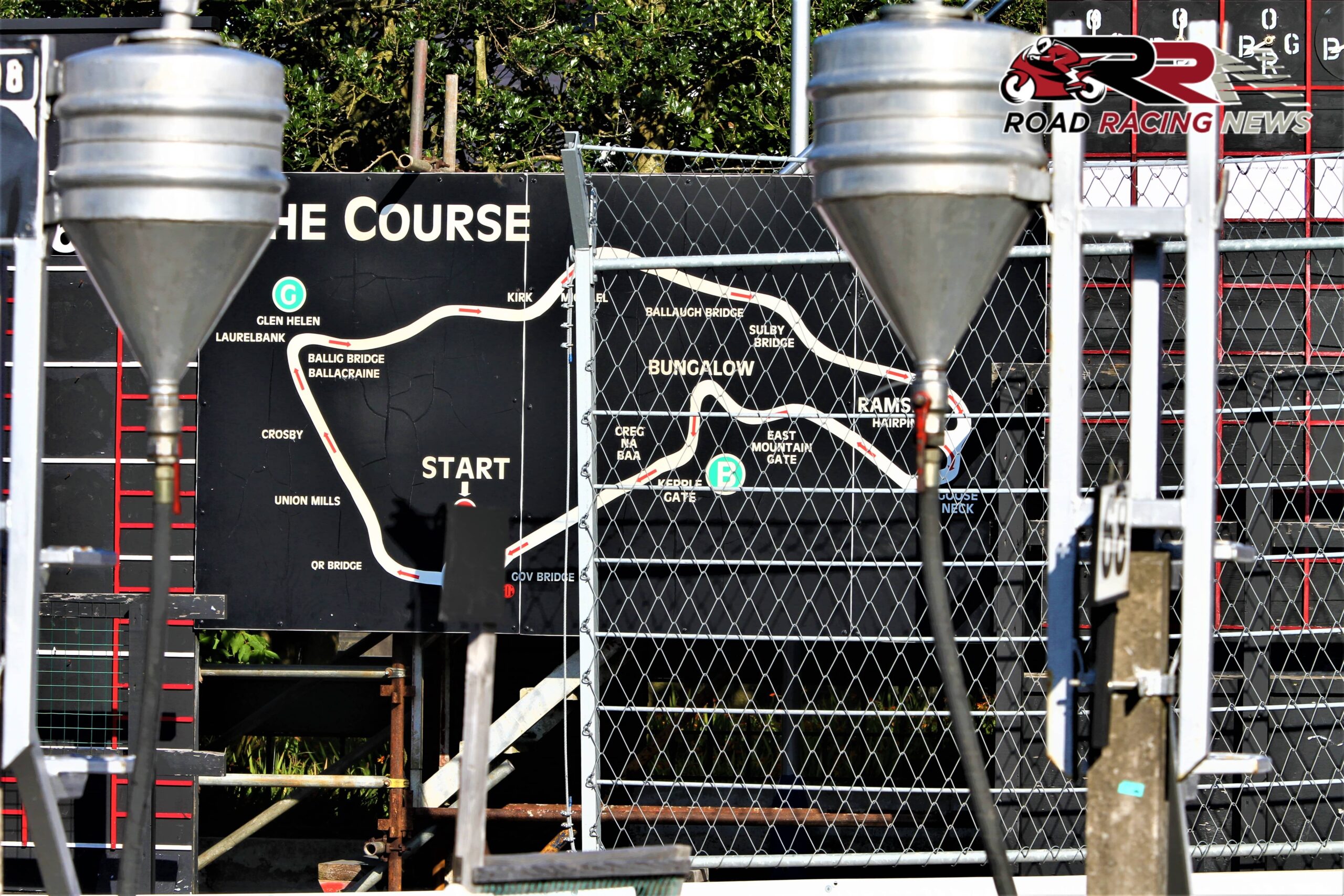 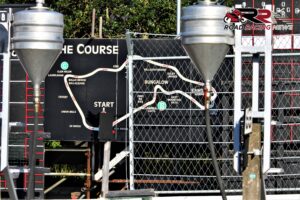 Poland’s Paluch is planning to be the first Polish Mountain Course competitor since 2011, when Piotr Betlej made an impressive TT debut.

The next Mike Hailwood Foundation supported newcomers weekend for prospective Manx GP debutants, takes place from the 29th to the 31st of March.