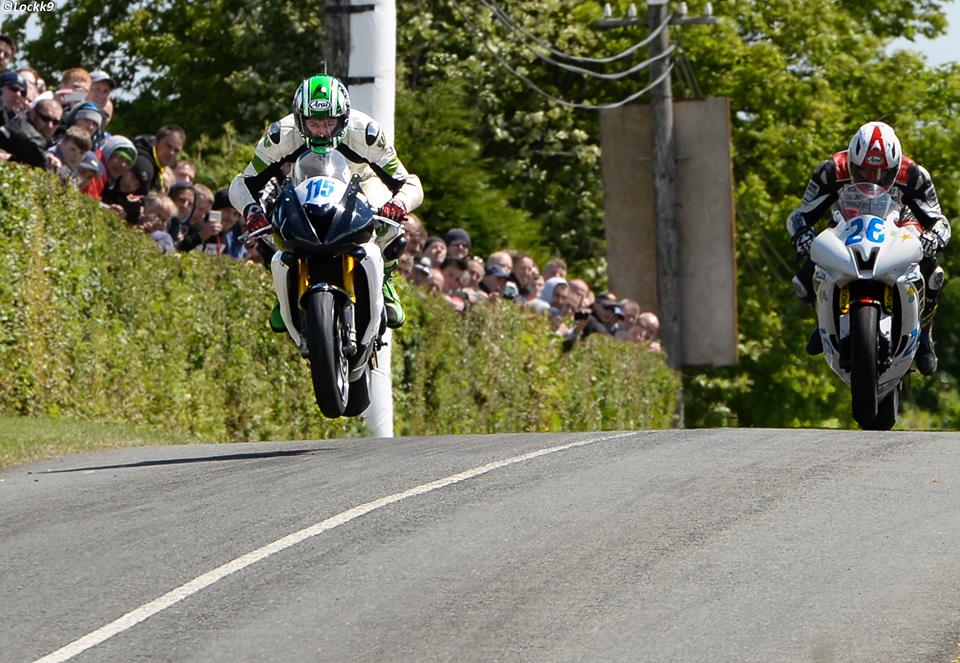 Ryan Maher is targeting a podium finish during the 2016 Manx Grand Prix.

Holding a four second lead in newcomers B race on lap one, he looked to be in prime contention for race victory, but then blown engine struck at Sulby, forcing him out of contention.

Commenting on his main highlight of the 2015 pure road racing season, Ryan said:

“Well my 2015 highlight was leading Manx GP newcomer b practice all week, and leading newcomer b race by 4 seconds at Ballaugh on lap 1 until engine blew at Sulby. Also, 8th place in super twins at the Manx winning the most prestigious performance by a newcomer, best newcomer.” 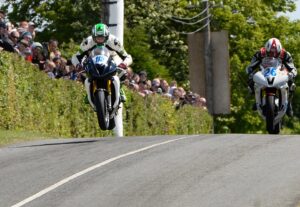 Stating his plans for next year, Ryan said:

“Plans for 2016 is to return to the Manx on Supersport and Supertwin machinery.

As warm up for Manx, I will be doing the Irish Road racing rounds hoping to move up the leader board and kick on from this year. No 1 aim for 2016 is a podium at Manx.”

Amongst the next generation of pure road racers, Ryan Maher has the talent to accomplish his ambition, of sealing a Manx GP podium finish in 2016.