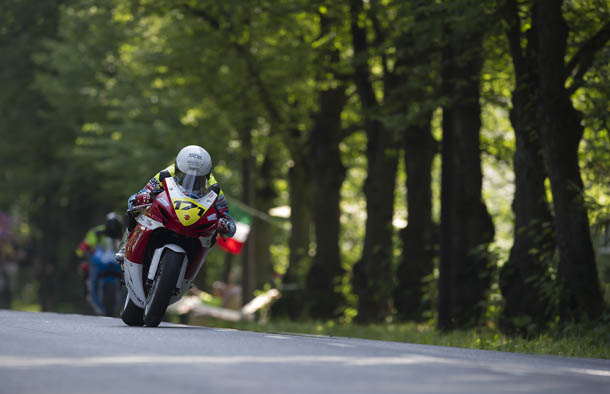 The popular Imatra Road Races, are all set to return next year, for the first time in thirty years.

The meeting in Finland, is set to host a round of the 2016 international road racing championship.

Last time pure road racing took place at Imatra, was back in 1986. 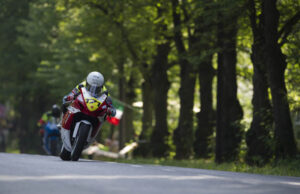 One of the driving forces behind Imatra’s return has been one of Finland’s top pure road racers, two time competitor at TT Races, Juha Kallio.

Juha states, how the ambition to bring pure road racing competition back to Imatra began.

“On the Isle of Man it really struck me how brilliant it is to take racing to the streets! That motivated me to get
Imatranajo resurrected.”

Competition around Imatra next year is set to include IRRC supersport and superbike races, plus open 1000, open 600 and formula classic races.

” We aim to make Imatranajo more attractive to spectators by getting some of the top names in Road Racing to take part. In addition to racing, there will also be other entertainment in the city.” 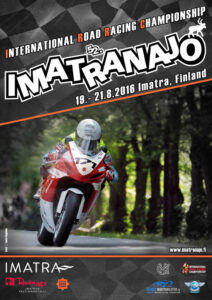 “It is really great to see Imatranajo making a comeback. The effort the city is putting into the races tell that they are motivated to keep working with racing in the future as well. It’s my belief that the return of Road Racing to Imatra is a positive thing not only for motor sports in general, but to the city of Imatra as well.”

The 2016 Imatra Road Races, will be held on the 19th to 21st of August, a thrilling three days of action is in prospect, as one of pure road racing’s most historic and iconic circuits returns, Imatra.