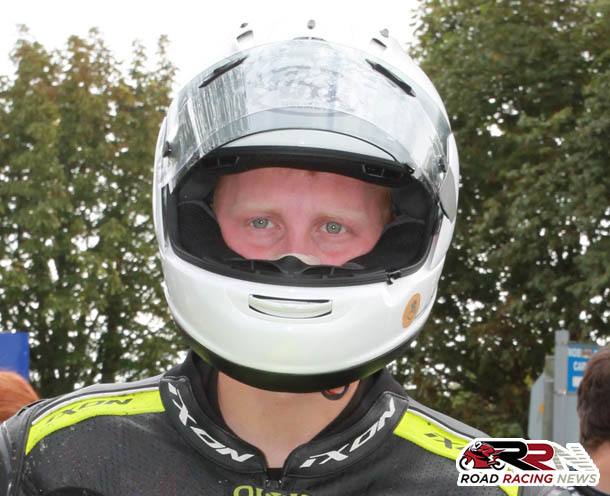 2015 newcomers B Manx Grand Prix winner Gary Vines, is setting his sights on new challenges in 2016.

For 2016 Gary is set to compete again on TZ250 Yamaha machinery, as he pushes for more first class results, around the most iconic of all pure road racing circuit’s the mountain course.

One of the main aims for Gary next year, is to compete for the first time at the Classic TT Races. 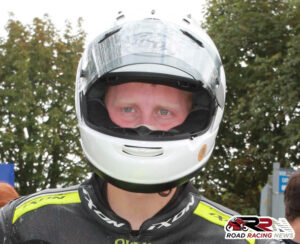 Another ambition for Gary, is to compete for the first time around Oliver’s Mount. He has the pure road race craft to gel quickly with the Scarborough based road race circuit.

This years Manx Grand Prix marked his first time competing on the roads. Having made an eye catching mountain course debut, he’s aiming for more great achievements in 2016.