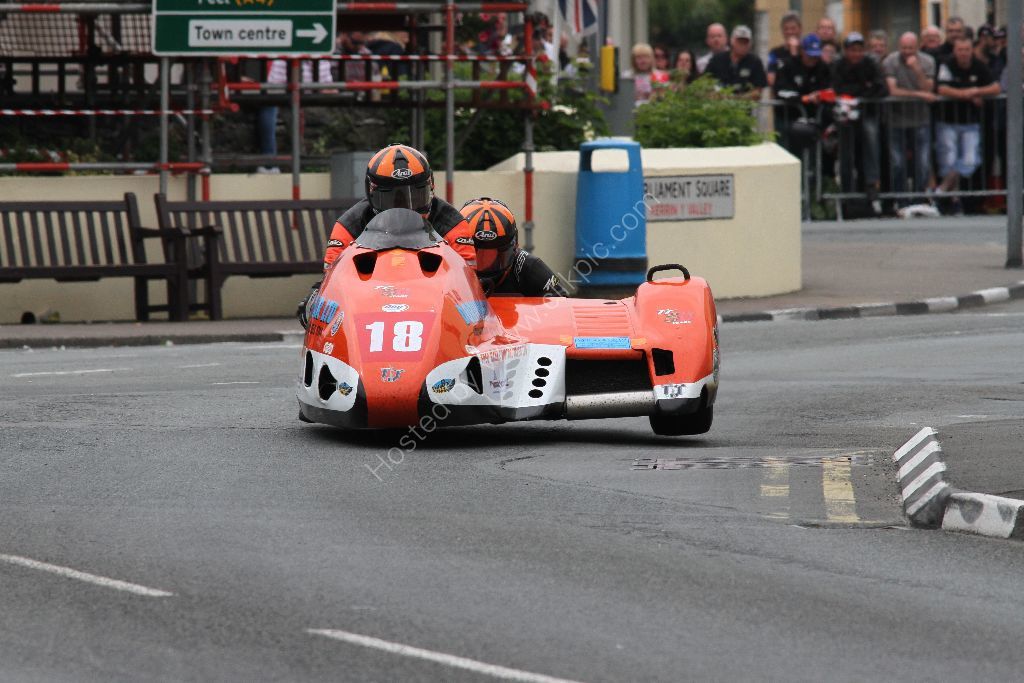 In a roads career spanning in excess of 50 years, the Mountain Course stalwart has enjoyed a significant amount of iconic moments at the Isle of Man TT. 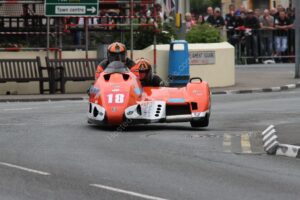 This includes victory in the opening Sidecar race of the 1997 TT, plus holding the record for the most finishes by a Sidecar competitor at the most famous roads event in the world, finishing in total 54 races. 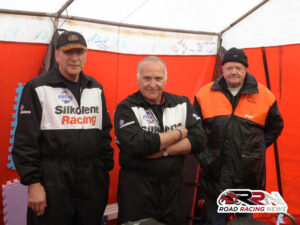 In his time competing on the world famous Manx roads, Roy has competed against a who’s who of Sidecar greats which include Dave Molyneux, Nick Crowe, Jock Taylor, Rob Fisher, Mick Boddice, Klaus Klaffenbock, Dick Greasley and the Birchall brothers.

Passengers to have competed alongside the three wheeling hero include the late but great Dave Wells, Malcolm Lucas, Tom Hanks, Vince Biggs, Phillip Biggs and his wife Rose Hanks. 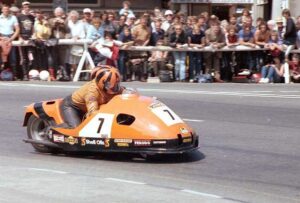 From my own point of view, Roy is one of the all time great TT ambassadors. Chairman of the TT Supporters Club, he has for years been involved in helping the next generation of riders to participate around the Mountain Course.

We use terms like legend, to trivially at times, but in this TT winners case, it’s a more than worthy accolade.

All that’s left to say is a happy retirement to Roy Hanks, a true Sidecar pure road racing great.