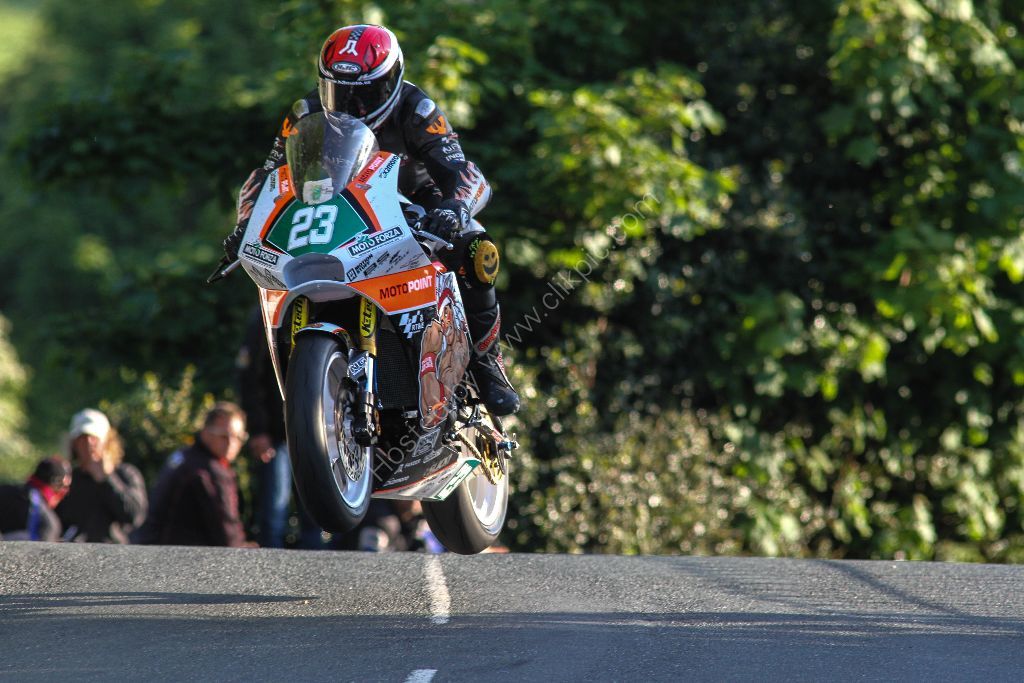 Michal Dokoupil is planning to compete for the eighth time at the TT Races this year, as he bids to add to his already impressive record on the Mountain Course.

It was confirmed during the Swiss Motorcycle show, that Indi’s new YZF R6 Yamaha for his 2017 roads campaign, will carry new title backing from K2 Moto Ltd.

Cause of this all of his own teams bikes will carry a brand new colour scheme, consisting of black, red and white to form an extremely distinctive and aesthetically pleasing livery.

Although still to be officially confirmed, it’s widely anticipated that he will be ER6 Kawasaki mounted for the Bennetts Lightweight TT, which sees him hold the number 21 plate. 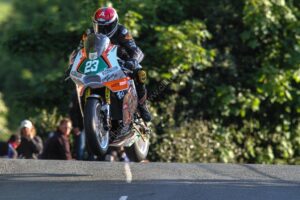 It’s not known at present as to what his stead will be, in either stock or Superbike trim for the premier big bike races around the historic and magical Manx roads.

Hugely popular, Michal has consistently over the last ten years been regarded amongst the Czech Republic’s leading pure road racers.

Alongside TT 2017, his roads schedule for the year also looks set to include returns to Horice, for both the 300 Curves of Gustav Havel and Czech Tourist Trophy IRRC meetings.