Roads Team Of The Year: Cookstown BE Racing 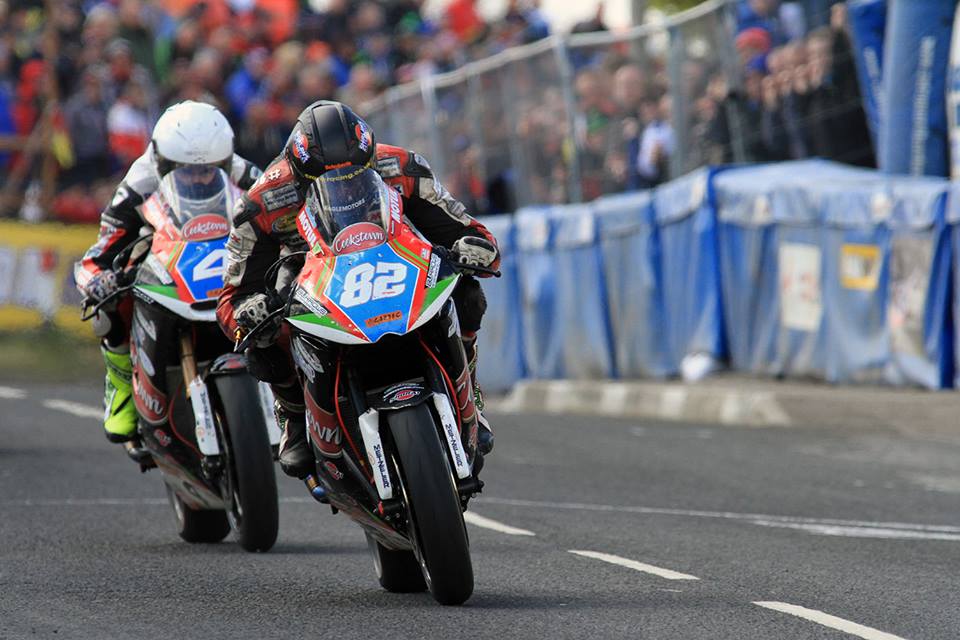 Amongst the main reasons why John Burrows outfit, deserves this accolade in my opinion include their short but memorable successes with the late but great Malachi Mitchell Thomas.

Malachi made an immediate impression on the Irish road racing scene, as he wrapped up a hat trick of victories at the Mid Antrim 150, plus made eye catching Tandragee 100, Cookstown 100 and North West 200 debut’s. 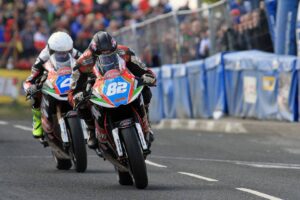 Plus Derek wrapped up his first podium finish at an international meeting, with second place in the Super Twins race, during the MCE Insurance Ulster Grand Prix.

He is confirmed to lead Cookstown BE Racing’s 2017 roads challenge, as he targets multiple world class results at the premier international events, plus aiming to make it a hat trick of Irish road race Superbike championship titles.

Additional riders to compete for John Burrows outfit in 2016, have been fourth fastest rider in TT history Peter Hickman and Derek McGee, who was involved in gripping Super Twin encounters, on one of the teams ER6 Kawasaki’s at Armoy, and the Ulster GP.

Cookstown BE Racing are a great team, who in my opinion deserve factory backing from Suzuki.

Since retiring from road racing in 2012, John Burrows has steered his team, into one of pure road racing’s most highly regarded and touted outfit’s, further illustrated by the teams 2016 exploits.