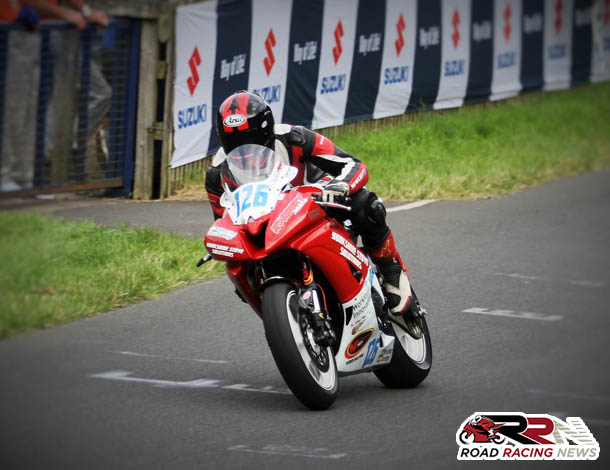 Mike Norbury is the latest rising roads star, planning to make his Mountain Course debut next year, at the Manx Grand Prix.

A collector of multiple top class results at Oliver’s Mount, Mike is tipped by many to have an extremely bright future, on the roads.

Same as during 2016, his mount for his prospective Manx GP debut, is set to be his own teams YZF R6 Yamaha, which carries backing from Breathing Buildings and Yorkshire Stove Solutions.

Winner of the opening Junior B race, during the Spring Cup National Road Races, he has the core roads craft, to gel quickly with the world famous Mountain Course.

In my opinion, Mike is definitely one to watch, in next years Newcomers A Manx GP, don’t at all be surprised to see him record at least a podium finish. 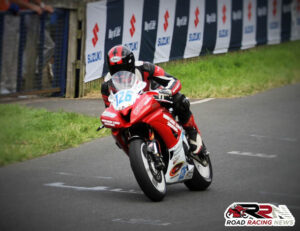 Alongside his planned maiden Manx GP entry, Mike is also in 2017 set to participate at every meeting at Oliver’s Mount beginning with the Spring Cup on the 22nd to the 23rd of April, plus selected Irish roads events.

Aspiring to be in the near future, a roads front runner, plus a regular competitor at the TT Races, Mike Norbury is without a doubt one to watch next year.

The term rising star, can be stated to 100’s of road racers, in Mike’s case it’s the best way possible of summing up, his increasing status at this moment in time, within real road racing.

Roads Team Of The Year: Cookstown BE Racing