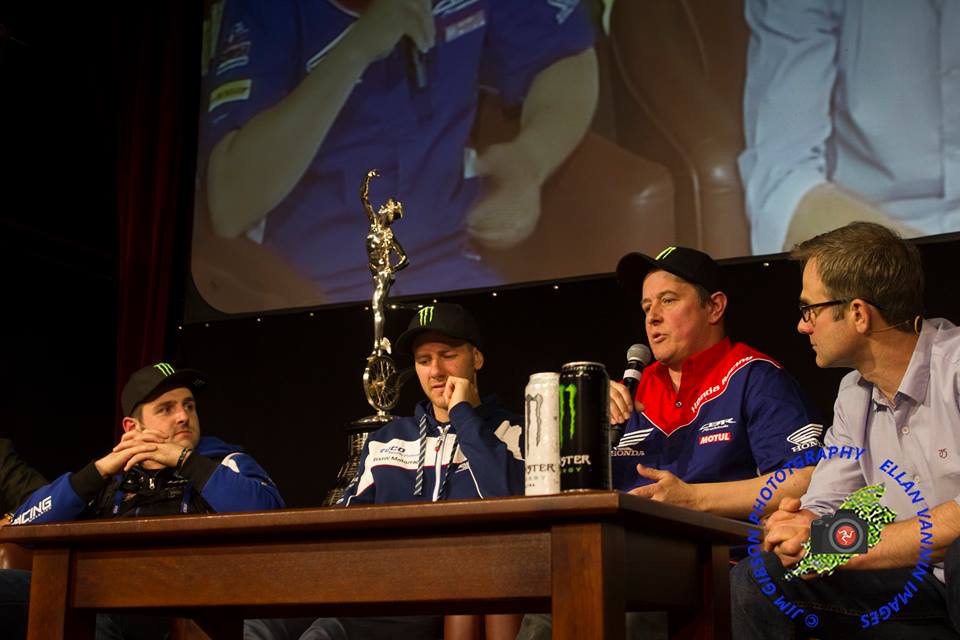 Many of the world’s best pure road racers will be on the Isle of Man on Thursday, for the official launch of the 2017 TT Races.

It’s set to be officially confirmed tomorrow, that the three fastest riders in TT history will be starting in close proximity in the 1000cc races at TT 2017, with them holding the number six, four and five plates respectively. 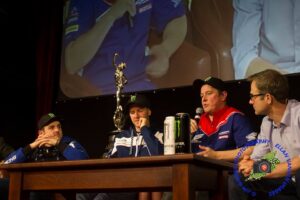 The list of stars scheduled set to speak on stage at Villa Marina is endless, with Dean Harrison (Silicone Engineering), James Hillier (JG Speedfit Kawasaki) and Norton’s Australian duo David Johnson and the returning Josh Brookes all set to appear.

Conor Cummins is set to announce his plans for his 12th Mountain Course campaign, whilst newcomers to the most famous road race in the circuit in the world, Joe Thompson, Paul Jordan and Adam McLean will be speaking about their adaption thus far to the magical Manx roads.

The TT 2017 launch party set to start at 8PM, sees Jamie Whitham and 2009 Senior TT winner Steve Plater hosting an event, which is sure to provide a mixture of light hearted banter, entertainment and series of exclusive announcements.

PMH Promotions Back Up And Coming Roads Competitor Owen Graves