PMH Promotions Back Up And Coming Roads Competitor Owen Graves 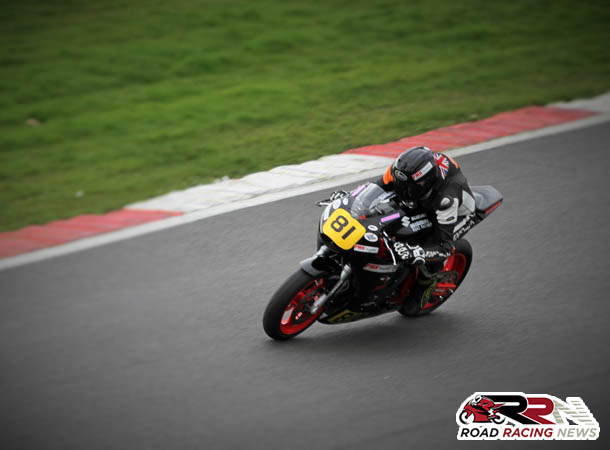 PMH Promotions are backing this year up and coming roads competitor Owen Graves.

Since making his roads debut last year at the Cock of the North, Owen has since chipped away with his pace at Oliver’s Mount, catching the attention of many with his accomplished performances.

He is set to open his 2017 roads campaign at Scarborough, the Spring Cup National Road Races is set to see him in action on a SV650 Suzuki and the PRB Racing CBR 600 Honda. 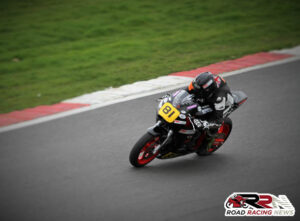 Owen can’t thank 2009 TT XGP winner Rob Barber enough for his help and guidance, with “the bullet” passing on his many years of experience to the Hull based rider.

Alongside taking in all meetings at Oliver’s Mount, Owen is also this year scheduled to compete at the Cookstown 100, Southern 100, Armoy Road Races and around the ultra fast roads of Dundrod home of the Ulster Grand Prix.

Out of these events, it’s the Southern 100 which he is most looking forward to, as he eagerly awaits his maiden voyage into competition on the popular Billown circuit.