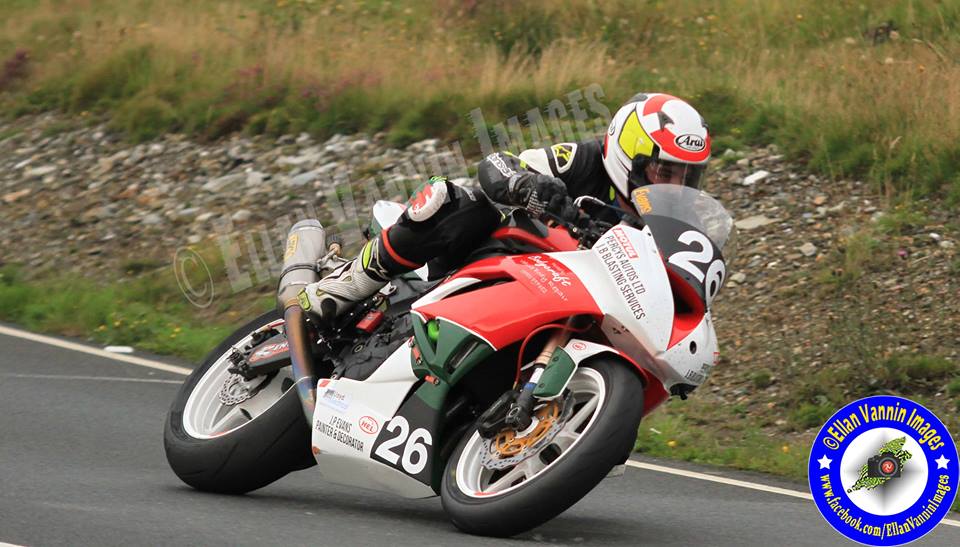 Established as one of Wales leading pure road racers, Barry Evans is set to link up with PRF Racing for the 2017 Manx Grand Prix.

The move to a high profile team such as Paul Rennie’s outfit, marks an exciting and enterprising new opportunity for the rider who made his roads debut in 2015 at Oliver’s Mount, at the Spring Cup National Road Races.

Having finished runner up in the 2015 Newcomers A race, last years Manx GP proved another hugely successful meeting for Barry.

Race week began with a superb fourth place finish in the Junior race, as he lead the Kawasaki challenge. 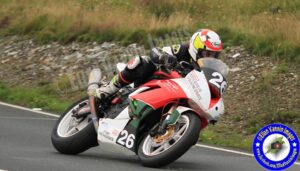 Although he was a non finisher in the Senior, a positive moment was securing a new personal best lap speed of 118.620 mph.

With many of the front runners from the 2016 Manx GP moving up to the TT Races, Barry has to be considered amongst the foremost challengers for podium finishes, in August, when he pilots PRF Racing’s GSX-R 600/GSX-R 750 Suzuki’s, plus his own teams ER6 Kawasaki.

He is planning to open his 2017 roads account at the Spring Cup at Scarborough, with his BFB Racing Kawasaki steads, this is set to be followed by competition for the first time at the Cookstown 100.

It’s fair to say when he first emerged onto the roads scene in 2015, not many would have predicted how quickly he has rose up from been an up and coming rider, to now a rising star within pure road racing.