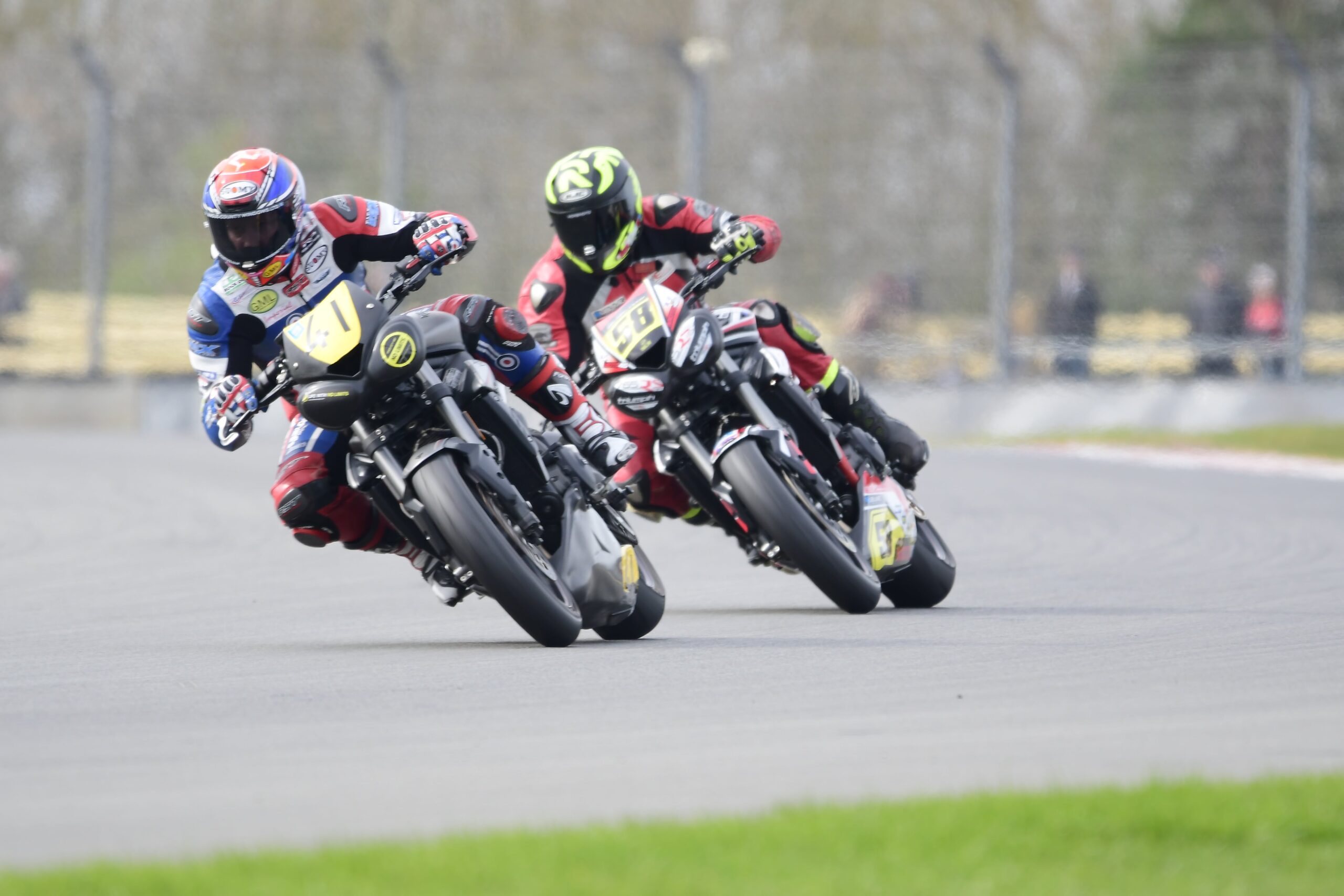 Alongside the competition at Anglesey and Croft, last weekends action at Donington Park, hosting the first round of the 2019 No Limits Racing series, additionally saw many a high level pure road racing exponent impress, bank top quality results and gain valuable track time ahead of the roads season.

Twice TT winner Gary Johnson, who sounded extremely confident about his chances of returning to the rostrum at TT 2019, during this months TT press launch, showed excellent form at Donington, aboard 765 Supersport Triumph machinery.

Brigg’s Johnson, finished no lower than third in each of the 765RS Cup Triumph races, including finishing the third 10 lap encounter in second place. 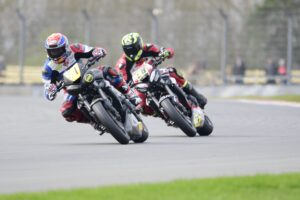 Akroyd who’s shown sheer tenacity, true grit, fierce determination to get back to race fitness, following an incident during practice week at TT 2017, finished a very respectable ninth overall as part of the Trackside Racing Team, in the No Limits Endurance race at Donington.