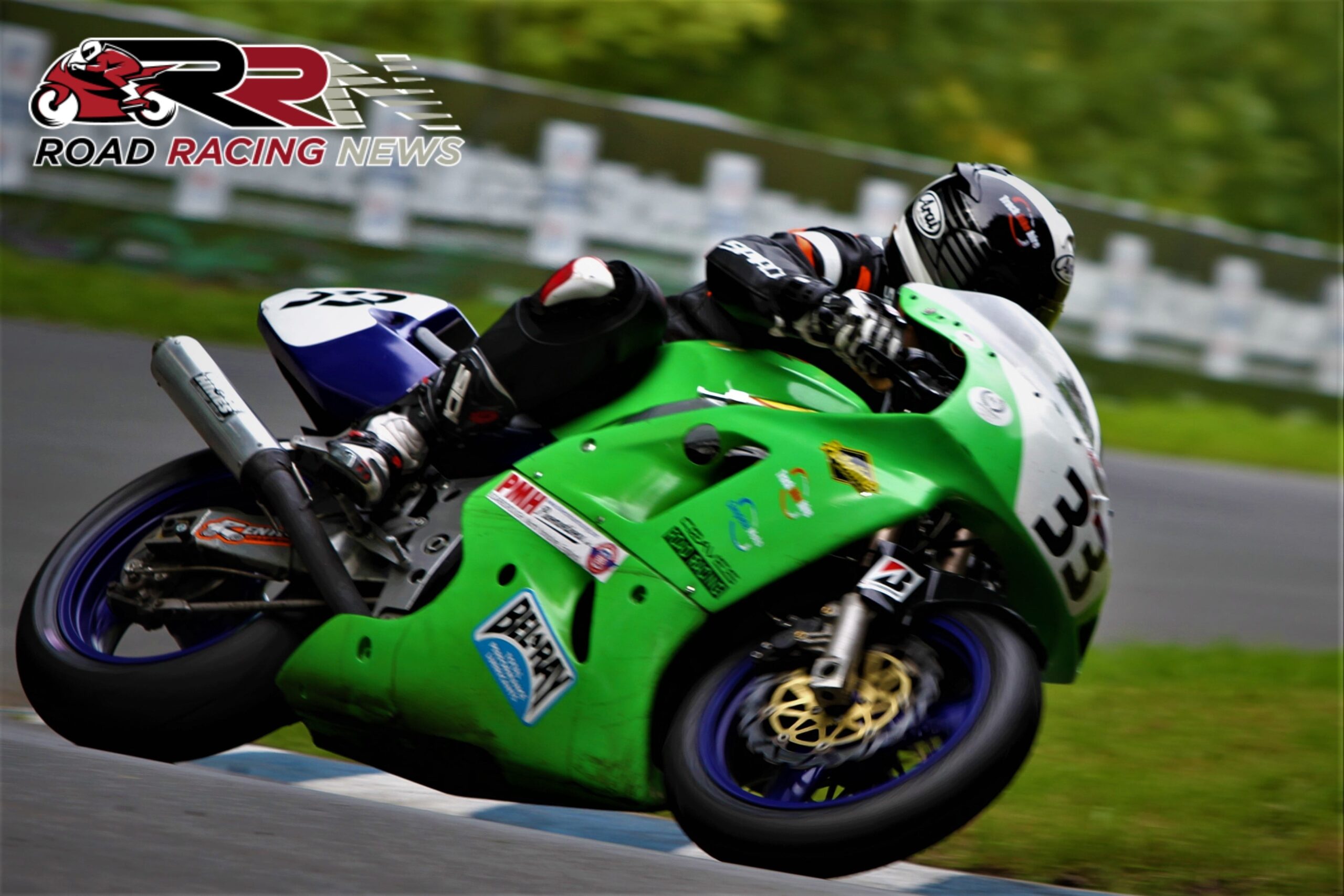 Holder of a roads CV which also includes participation at the TT Races in 2012, his answers to the Scarborough themed set of questions are as follows:

“Going with my dad to watch Barry Sheene when I was 9 years old, and remembering all the smoke on the start line.”

“Racing in front of a lot of people who are close to the action, and you can see the look on their faces.”

“I really like Jefferies jumps but I think my favourite is Mere Hairpin, especially on the first lap.” 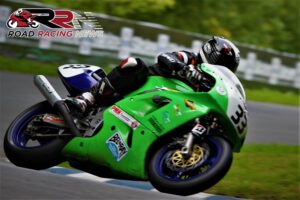 “Me and my son Owen racing very close on the CB500 Honda’s.”