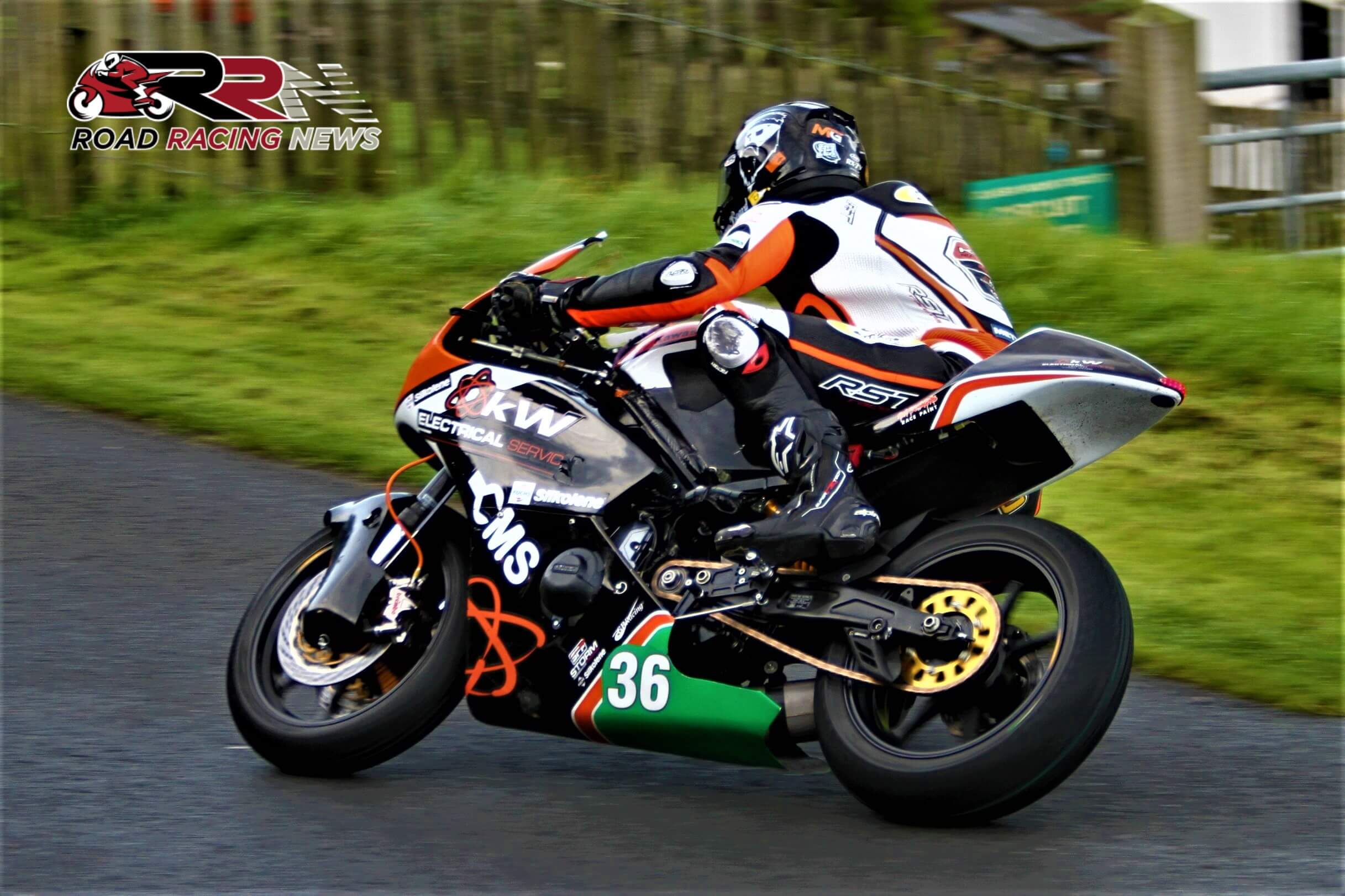 If his above mentioned performance was impeccable then so was and some his in the following 650 Twins race, taking the class honours by almost a scarcely believable 36 seconds.

Coward’s momentous Sunday at Donington Park concluded with another fine display within the final 10 lap Twins race, powering to a third successive victory, enjoying a final advantage of plus 9.8 seconds.

“Back from my first time at No Limits NLR meet. After my off on Saturday aboard Steadplan/Prez Racing 750, bike wrecked, sorry team. Had to miss opening Twins race.

Today was the polar opposite 3 races 3 wins and a new lap record. That’s it for me for 2020. Massive thanks to all my sponsors/teams.” 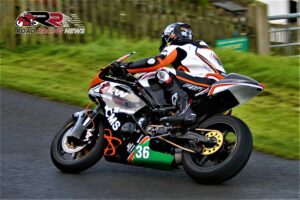