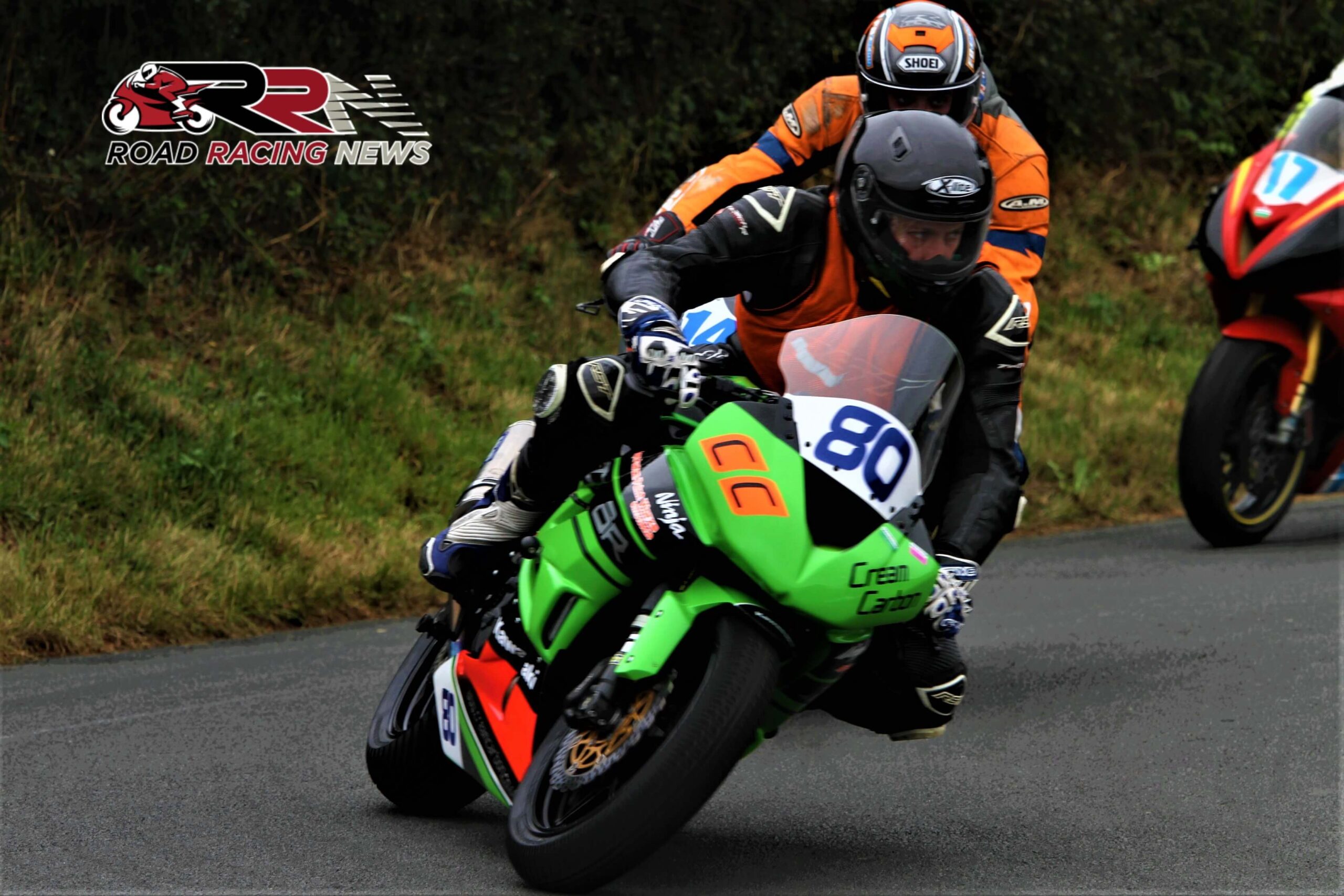 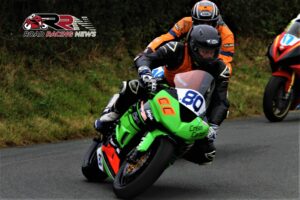 Jackson piloting the same ZX6R Kawasaki that he raced at Oliver’s Mount, Scarborough, didn’t finish outside of the top three in all Formula 600 races plus on Saturday took opening middleweight class honours.

Aiming to tackle more roads events next year, he’s certain to be one to watch in particular at Scarborough, should he make the decision to travel back to England’s only closed roads course in 2021.