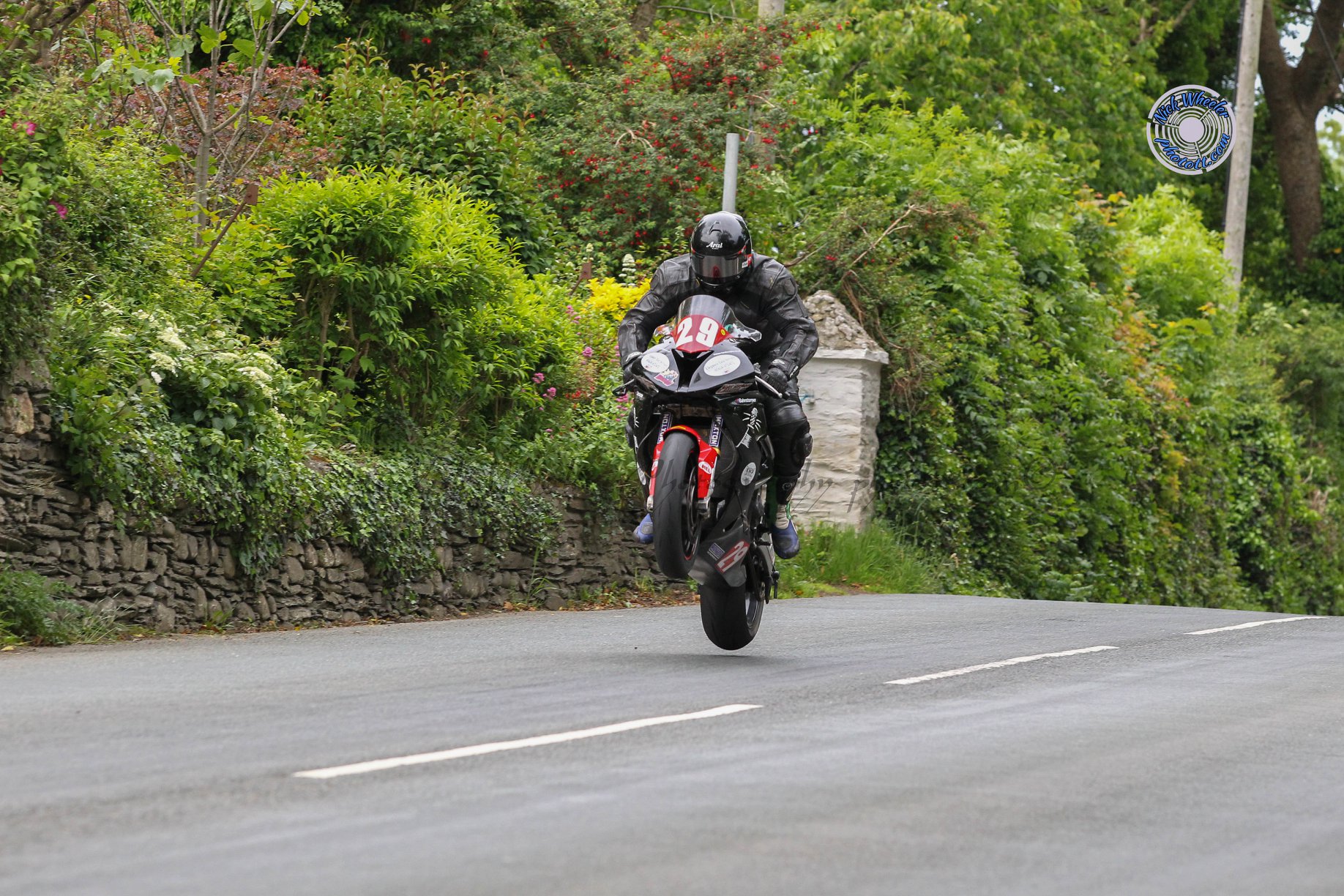 2011 Formula Classic MGP winner, third within the 2004 Lightweight 400 TT, his answers to the Mountain Course themed set of questions are as follows:

“I had been going there doing the Manx 2 day trial for 10 years and thought I generally knew the circuit from road work on the trials bikes.

How wrong I was, my initial thought was how the hell will I learn all this in 1 week, I had never done a full lap until the Friday before first practice.”

“The ZX7R (Kawasaki) of Des Collins that was previously piloted by Blair Degerholm.”

“No one person in particular, there are many I admire but really every rider that gets to the start line.” 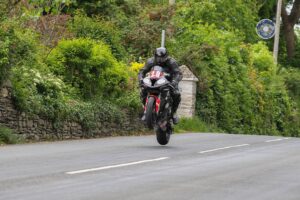 “I rode Chris Walker’s 2002 World Superbike in 2003 at the TT. It was the pukka thing, not a bitza, so unless I could have a Moto GP bike, I would probably struggle to better what I have already rode.”