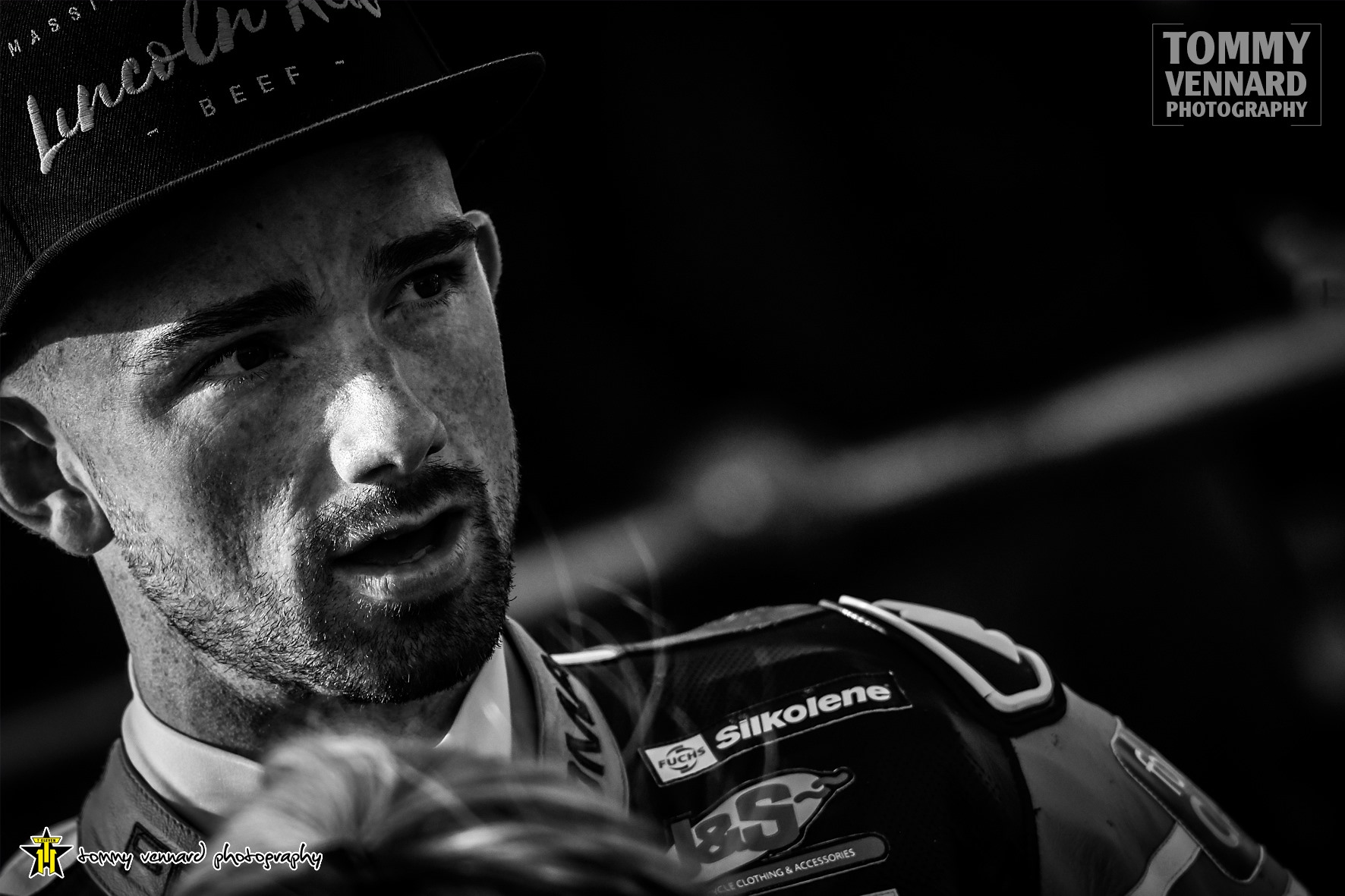 Yes the Championship lead may be gone but Honda Racing’s Glenn Irwin showed in today’s final BSB encounter at Donington Park, that he’s most certainly not giving up on claiming a maiden BSB title.

Going into the third Superbike race stint with just nine points from the weekend’s racing, the four times North West 200 winner rustled his sleeves up, called upon all of his huge determination to battle his way to second. 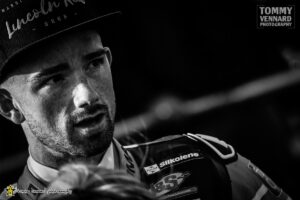 Fresh from dominating the 69th Gold Cup meeting at Oliver’s Mount, Crawford/Hardie backed up their qualifying form at Donington Park, by taking in dramatic fashion Sidecars race 1 spoils by just under 0.2 of a second over Tommy Philp/Tom Bryant.

Crawford/Hardie, who have between them 22 victories at Oliver’s Mount, went onto take a respectable seventh place finish within the second 10 lap three wheeling encounter.

The Ramsden’s Steve & Matty claimed back to back top 15 finishes, we’d also be remiss not to mention Pete Founds/Jevan Walmsley’s impressive run to fourth in the opening Molson Group British Sidecars race.