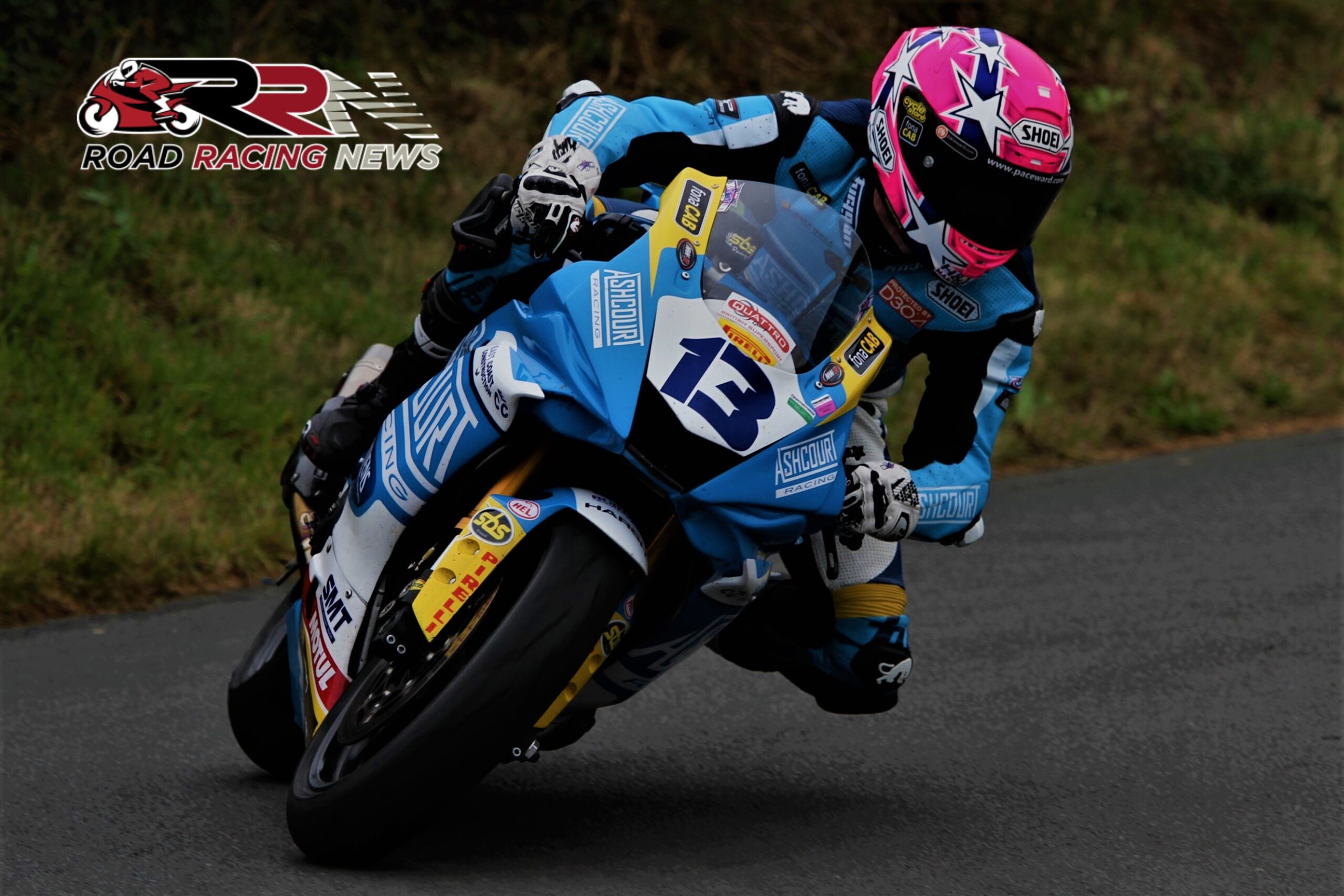 Gradually improving his pace throughout, Irwin’s potent turn of speed from mid race onwards was illustrated by setting the fastest lap of the race, 1 minute 48.319 seconds.

Ultimately finishing fourth just a whisker off making it four podium finishes from four starts this year, he proved that his performances at Donington Park were no fluke and that he’s majorly in contention for Championship honours.

ON1 Racing’s Brian McCormack whilst the 22nd and final race finisher, is continuing to step by step improve his confidence, pace of the Norfolk based Snetterton circuit and hasn’t disgraced himself against the top-level competition. 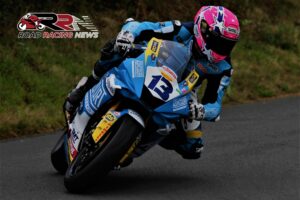 Holding throughout the fastest lap of the race, Halifax’s Johnston added post-race alongside his delight of a podium finish that he will undertake hopefully next week an operation to solve an arm pump problem.

Fellow countryman Alastair Seeley sped in style to British GP2 class honours, as the 40 year-old proved he’s still as competitive as ever.

Honda Racing’s Todd, finished just over eight tenths of a second off securing a maiden class pole position and will definitely be one to watch on Sunday.

McLean widely regarded amongst Northern Ireland’s fastest rising roads stars, doesn’t look out of place against the hungry, ambitious opposition and is another one to keep an eye on tomorrow.

Craig Neve a podium finisher at Donington Park, battled his way through to a solid seventh place finish.

Tim Reeves/Kevin Rousseau had to call upon all of their combined determination in abundance to seal Sidecars Race 1 honours.

Southern 100, TT winner Reeves/Rousseau just got the better of Andy Kershaw/Ryan Charlwood to take race victory by only 0.319 of a second! as red flags arose on lap seven.

Whilst position number seven on the results sheet was clinched by the all-conquering, history making Birchall brothers Ben & Tom.