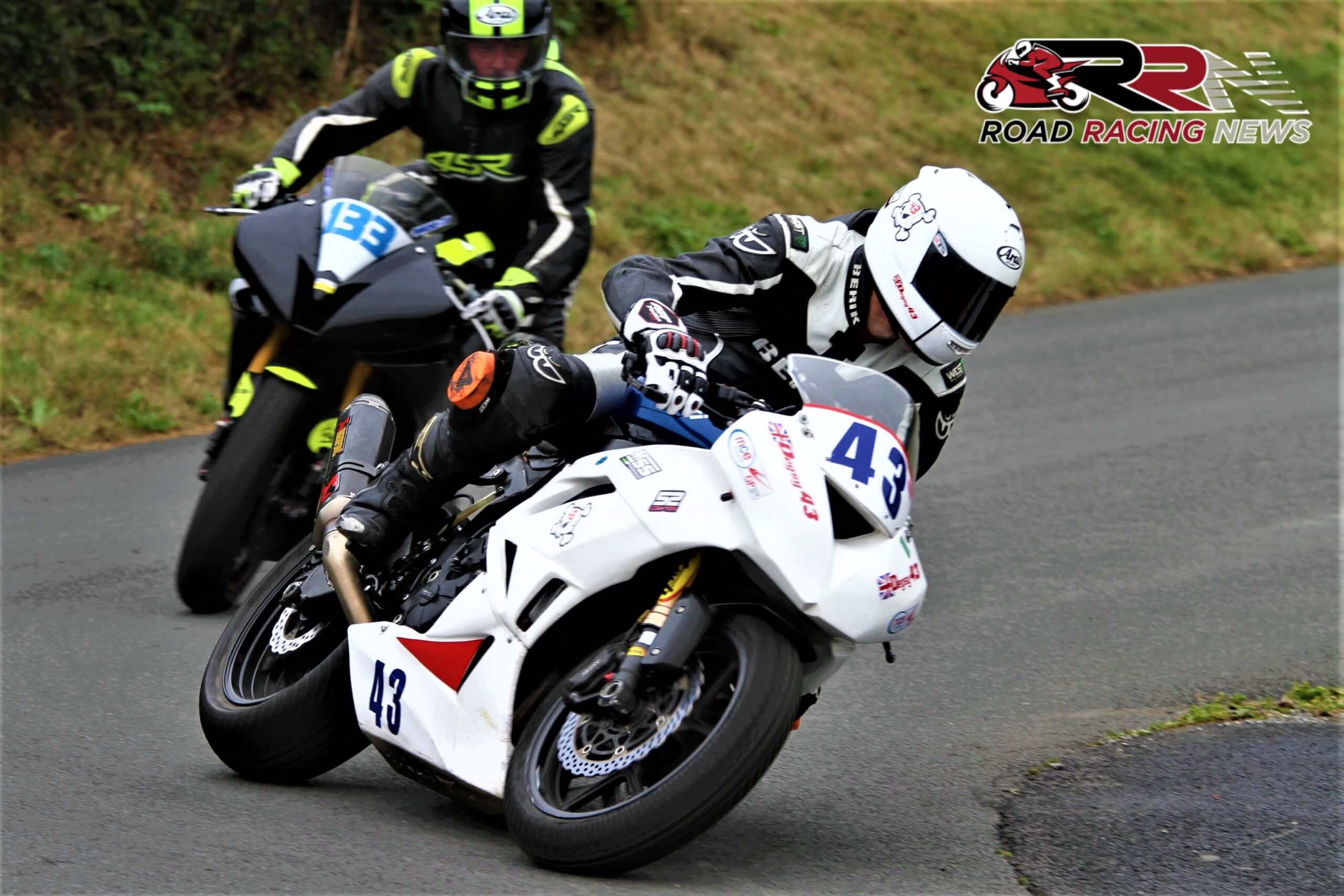 A top 18 finisher in both of the opening Supersport A races, last Sunday’s competition saw him demoted to the B class Supersport encounters, with Saturday’s B class pace setters stepping up to the class A field.

Despite the disappointment of dropping back to the group B 600 race stints, ‘Degsy’ showcased all his tenacious race craft, experience a plenty to go onto secure fourth, seventh place finishes. 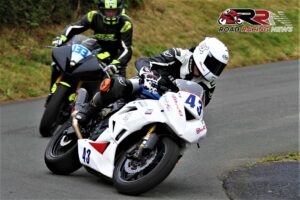 “Qualified well on Friday, finishing 18th of nearly 70 riders on 600’s. That put me 19th on the grid for Saturday’s A races.

Had two steady races in the A races on Saturday at the back finishing 18 both times. Couldn’t really get a decent lap time in because of the traffic at the back of the A race and was also steady away to make sure I didn’t crash cause we still had Sunday to race.

Was gutted and a bit embarrassed to find that five of us in the A finals had been dropped into the B races and vice versa cause the front runners in the B races had recorded slightly faster race laps.”

“Anyway on Sunday I never got a decent run out Mere Hairpin from fourth on the grid, so first race I got a hard fought 4th place which I was slightly disappointed with.

Then the second and last race I made a bad tyre choice going out on dries when wets was the right tyre and managed to have a scary ride round for 6th.

Overall I really enjoyed myself but feel my results could of been better. Next time I race at Scarborough I won’t be taking it easy on the Saturday as I never want to be dropped into the B race again.

I consider myself an A race competitor and even though the B races were a strong field, it’s not were I want to be.”