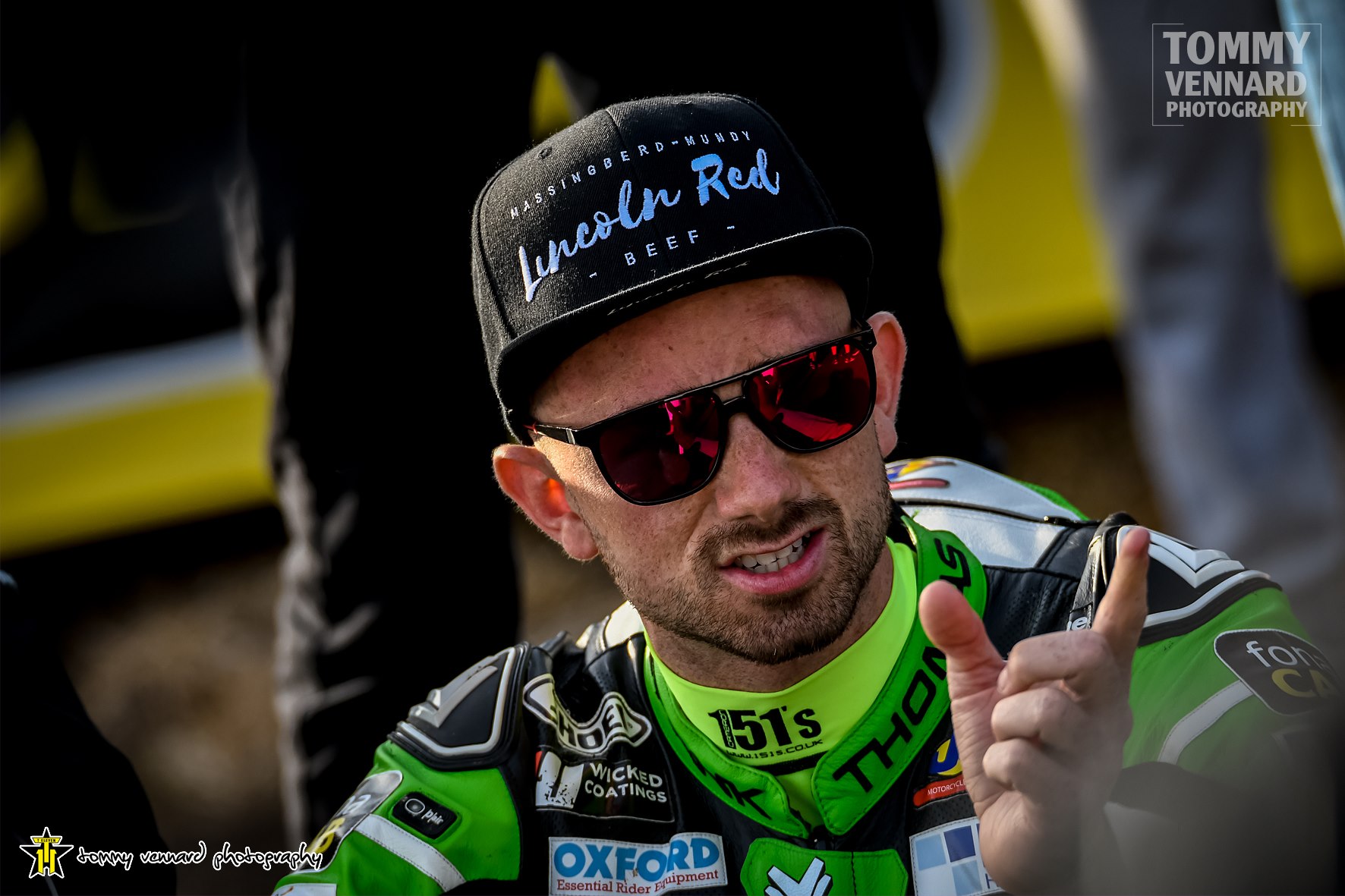 Four times North West 200 winner Glenn Irwin strengthened this afternoon his British Superbike Championship lead to 20 points plus, as he showed again why he is a prime contender for 2020 BSB title honours. 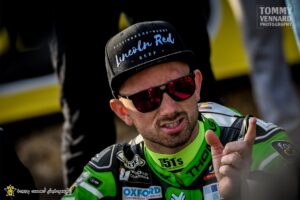 Johnston the early race leader had looked set to take second before a false neutral forced him back to third. None the less another top result for the nine times International road race winner, who is aiming to return to Oliver’s Mount, Scarborough for the prestigious Gold Cup meeting.

Disqualified from yesterday’s race due to a technical infringement, Alastair Seeley battled his way through to 4th in the British GP2 class, finishing overall 12th.

Rounding up the middleweight class action, York’s Joe Thompson was amongst the higher ranking GP2 runners before a nasty looking high side put pay to his race challenge.

Ultimately at the end of ten quality filled laps, former TT winner Tim Reeves/Kevin Rousseau just and I mean just got the better of Todd Ellis/Charlie Richardson to make it back to back Sidecar triumphs at Snetterton.

Behind the pace setters, Sidecar TT royalty occupied positions five and six with Silicone Barnes Racing’s John Holden/Jake Lowther edging out the Birchall brothers Ben & Tom, who were piloting the LCR Yamaha outfit that they would have raced at TT 2020.