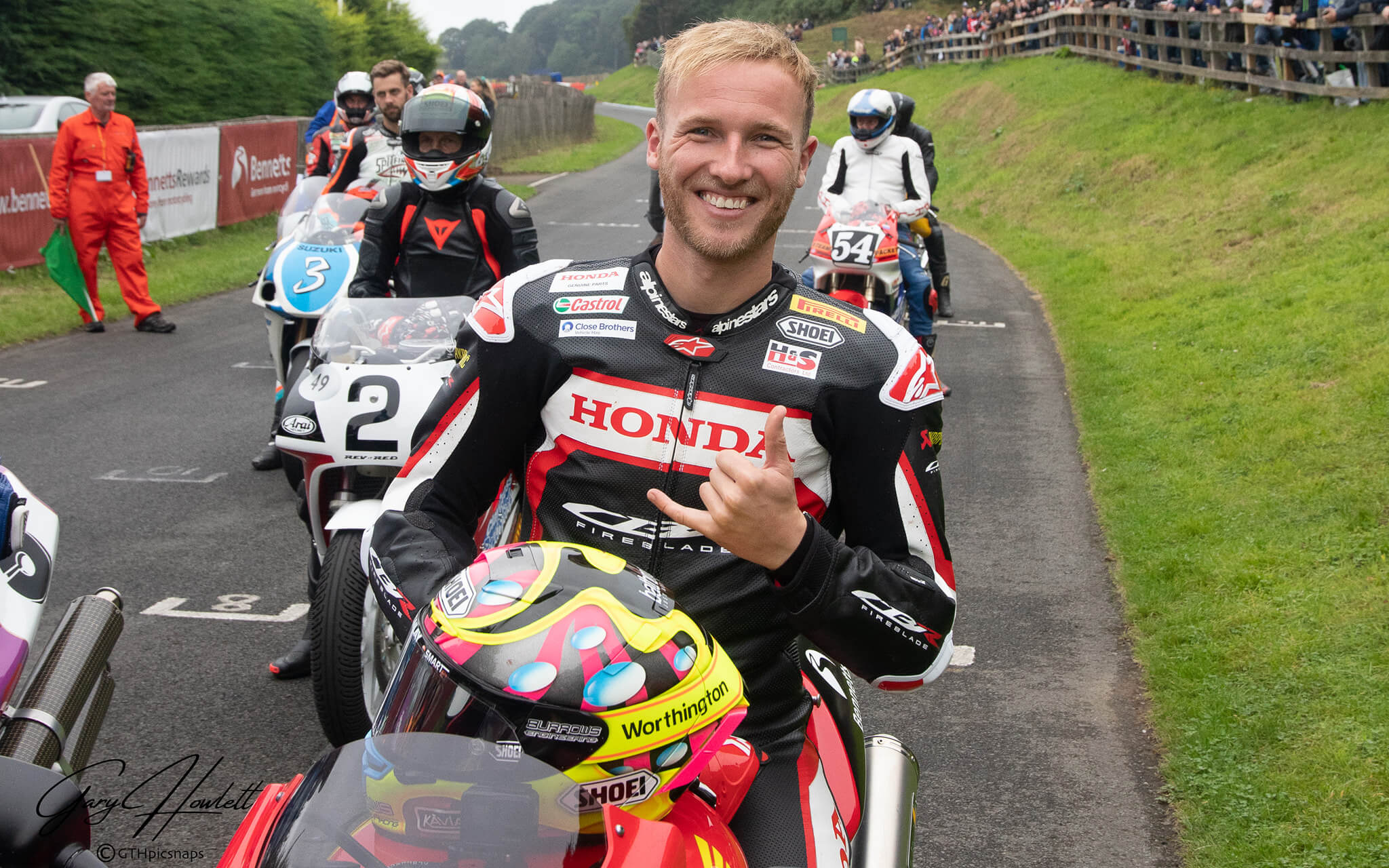 It’s been a quite brilliant day at Snetterton for multi International roads royalty members, who have opened their BSB support, BSB feature Championship round two accounts in ultra positive fashion.

ON1 Racing’s Brian McCormack, 27th fastest, completed no less than 19 laps as he continues to build up his pace, confidence of the Norfolk based Snetterton circuit.

Moving onto the Superstock scene, we can’t but not first focus on Honda Racing’s Davey Todd. Fifth fastest in FP1, free practice session two saw him emerge number one on the time screens, thanks to a very impressive lap time of 1 minute 53.244 seconds. 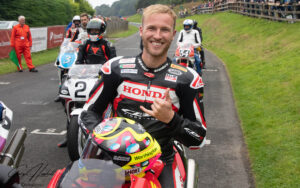 Binch Racing’s Adam McLean once again caught the eye with his consistent pace, as he again showed his ability to mix it with many of the fancied National Superstock 600 Championship front runners.

Real roads representatives within the Ducati TriOptions Cup, Immingham’s Craig Neve and 23 times TT winner John McGuinness both quietly chipped away with their pace in windy but dry conditions at Snetterton.

Neve, McGuinness respectively 6th, 8th quickest from opening timed practice both cannot be discounted from contending as at the last round for more prominent results on Saturday and Sunday.

The only class to undertake a qualifying session today were the traditionally crowd pleasing, always entertaining, hugely popular F1/F2 Sidecars.