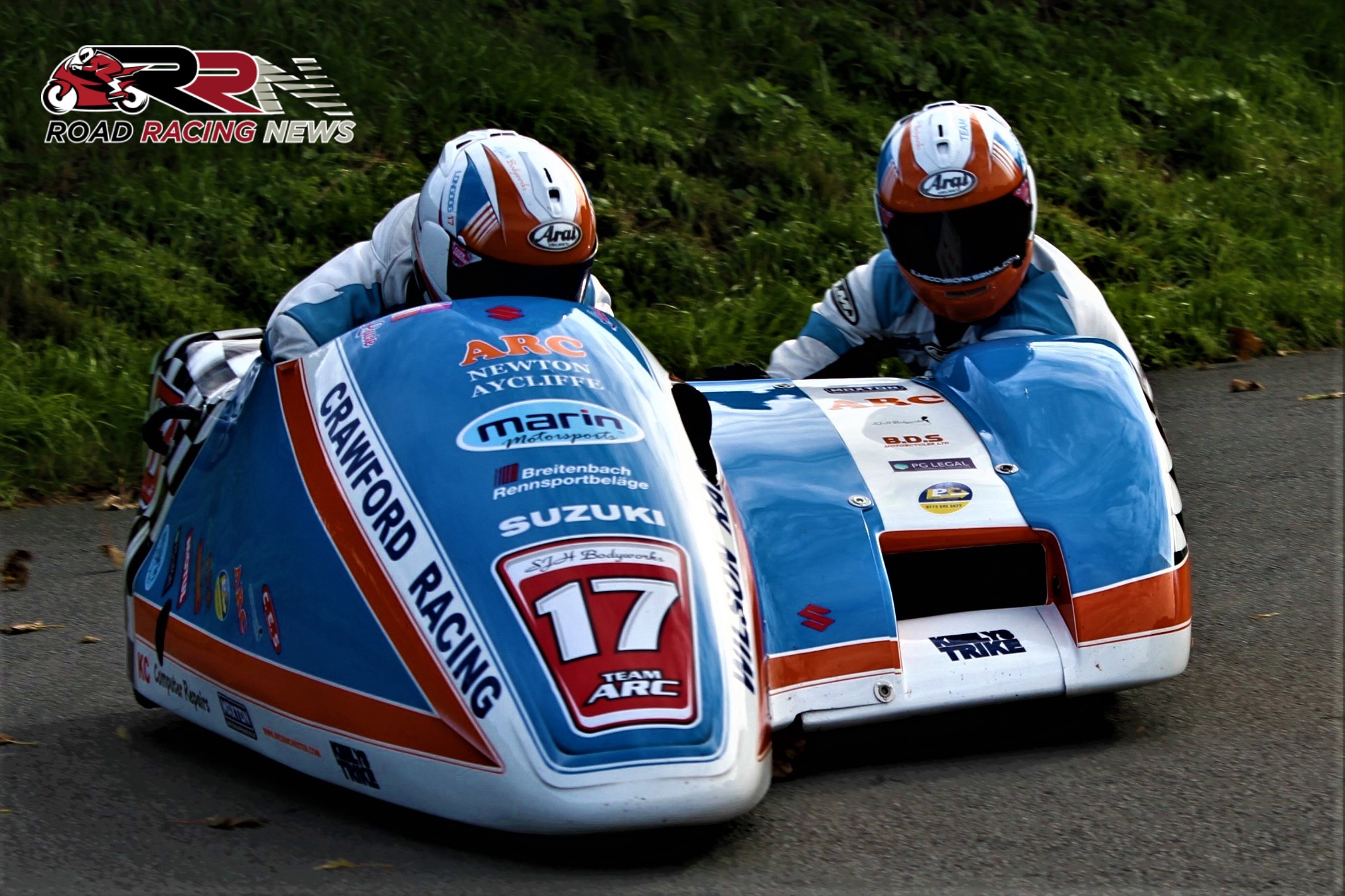 Unpredictable was an apt word to describe today’s weather at the Donington Park Grand Prix circuit, for day one of the penultimate round of the 2020 British Superbike Championship.

Irwin who’s intending to tackle the fabled, mythical Mountain Course for the first time in 2021, went onto finish seventh quickest in a wet weather drenched FP2.

ON1 Racing’s Brian McCormack enjoyed his best BSB showing of 2020 in FP2, finishing despite an incident, a very creditable 13th quickest.

Third fastest within the first Superstock 1000 practice session, 16 times TT winner Ian Hutchinson was soon after revealed to be standing in for Brad Ray at Synetiq BMW for the remainder of this weekend’s competition, following the aforementioned Ray sustaining an unfortunate leg injury.

Hutchinson’s opening outing with the TAS Racing run Synetiq BMW squad, for which he was due to compete at TT 2020, saw him finish a respectable 20th in BSB FP2. 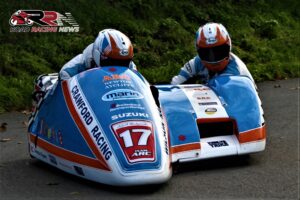 Multi TT rostrum finishers Pete Founds/Jevan Walmsley, having their first race outing of 2020, (Thanks to Mark Dennis for the information) qualified a fine fourth.