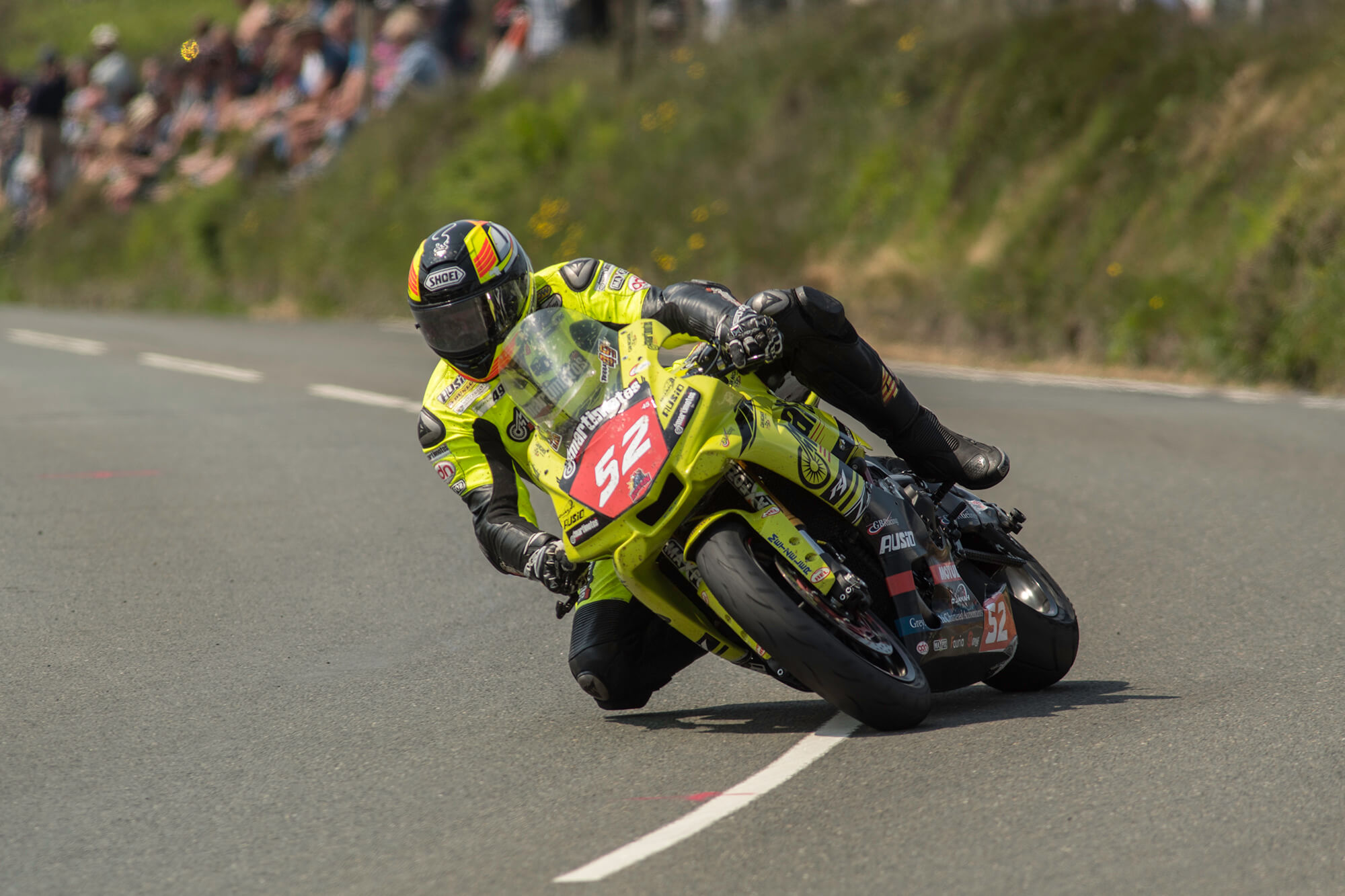 Spanish roads great Raul Torras Martinez is set to take on an enterprising new challenge in 2021, as he links with roads fraternity newcomers Toll Racing for competition at the major International road races.

As long as the Covid-19 situation improves (seem to be stating this a lot!) 18th place finisher in the record breaking, history making Senior TT of 2018 Torras Martinez, is down to pilot next year CBR 1000RR-R SP Fireblade Honda machinery at the North West 200, TT Races and Macau Grand Prix. 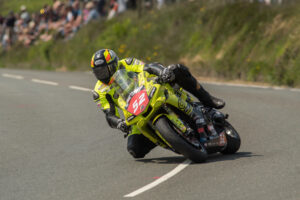 Whilst not able to take in roads action this year, thanks to the stated above, he showed his gaming pedigree in the inaugural Virtual TT, finishing overall third alongside Aaron Hislop.

Looking forward to competition with Toll Racing, Torras Martinez like 100’s of competitors, teams, marshals is keeping the positive vibes up ahead of next season, which fingers crossed includes more than a touch of International roads events.