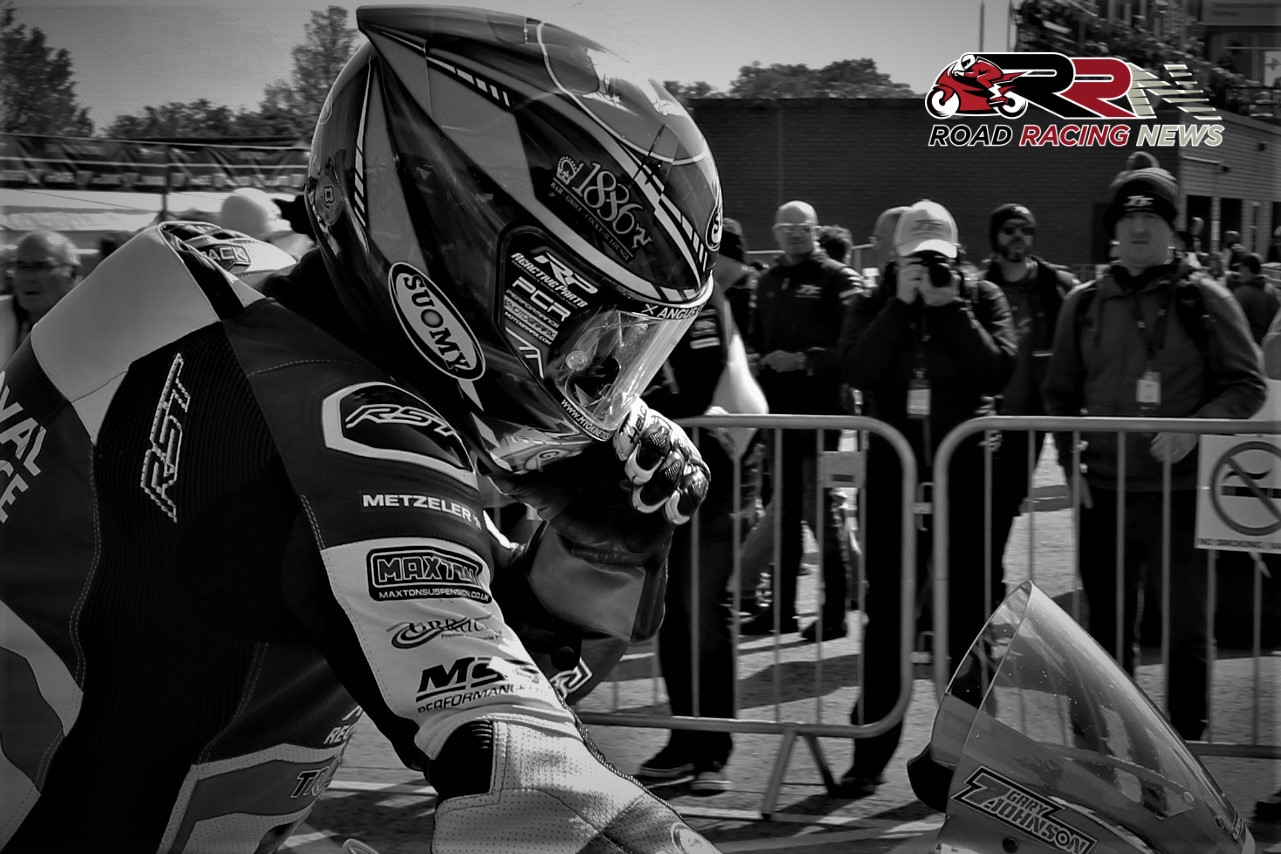 In treacherous conditions with visibility at a premium, Ashcourt Racing’s Lee Johnston showed all his wet weather prowess to take the lead on lap four of the 12 lap race.

Dropping back by lap nine to second, the Steve Henshaw Gold Cup winner’s battle for race spoils with James Westmoreland ended with an incident at Coppice. 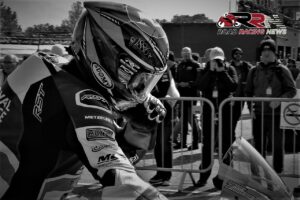 Unfortunately like Johnston, a late race slip off ended his chance of what would have been a majorly impressive top four finish.