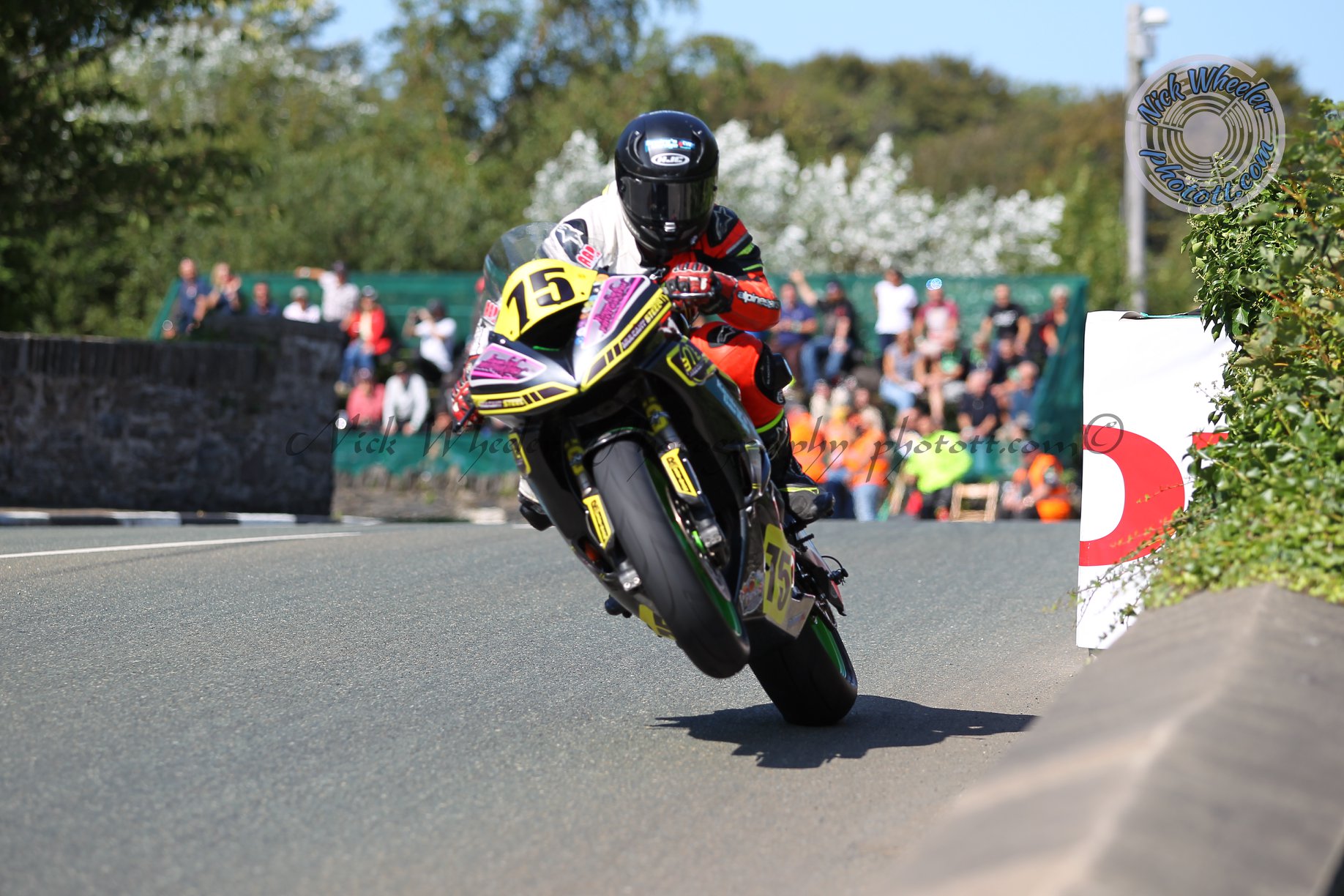 Still a relative newcomer to closed roads competition, the highly rated Browne has impressed many this year with his pace, race craft and adaptability to learning the fabled Mountain Course.

Despite only competing in just two national roads meets, he finished a more than creditable fourth within the Irish Road Race Senior Support Championship, thanks to banking class victories at Tandragee and Faugheen.

Alongside continuing to grow in stature within the Irish roads scene, you couldn’t but not be impressed with his maiden Mountain Course tenure, at the Manx Grand Prix.

Although practice week, provided limited track time for competitors, largely thanks to persistent inclement weather, from the outside looking in it made no difference to Cork’s Browne who firmly headed the Newcomers A practice leader board.

Steadily moving clear of nearest pursuers Nathan Harrison, Thomas Maxwell and Steven Haddow, he was in command of the race on lap 1, prior to mechanical misfortune.

Despite the obvious disappointment of retiring from Newcomers A race lead, he put it all behind him in the showpiece Senior Manx GP, leading the Mountain Course debutants challenge. 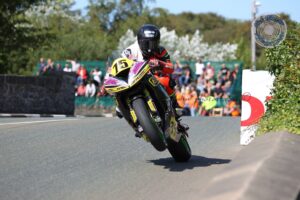 His performances at the Manx GP, allied to great displays at Tandragee and Faugheen, make him unquestionably amongst pure road racing’s fastest rising stars.

Most definitely one to watch in the future, he’s another rider who has all the components to go onto add countless first rate results, accolades, tumultuous moments to and already increasingly accomplished road racing CV.