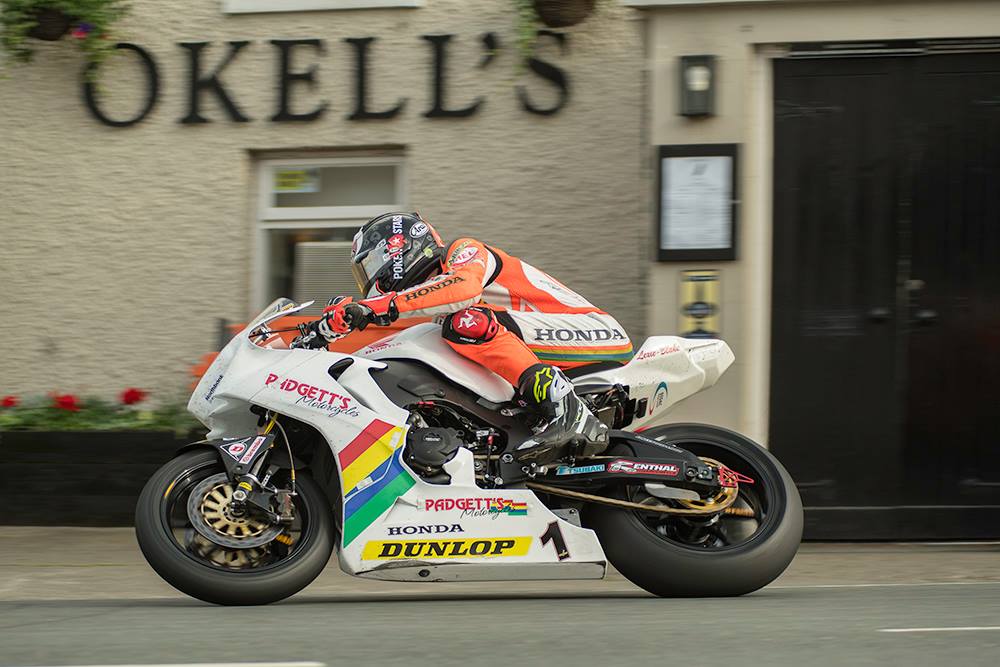 Padgetts Racing have recently announced that Milton Keynes based Milenco Security, will provide title backing for their 2019 International roads campaign.

It’s not been 100 percent confirmed, but it seems as though Manxman Conor Cummins will form part of the new look Milenco Padgetts team for 2019, piloting again high spec Honda machinery. 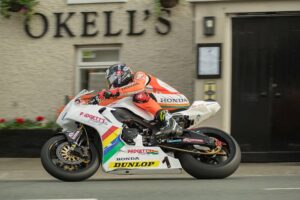 Alongside, the newly acquired sponsorship from Milenco Security, 2019 also sees the always hard working outfit backed for the first time by Carl Cox Motorsport, who in recent years have enjoyed great success with the likes of Tim Reeves and Michael Dunlop.

As in recent seasons, Clive Padgett’s team next year is set to focus again on the ‘Big Three’ International roads meets, the North West 200, TT Races and Ulster Grand Prix.

Established as one of pure road racing’s all time great teams, it wouldn’t surprise tens of thousands if 2019 sees them add more tumultuous feats to their aforementioned stellar racing CV.