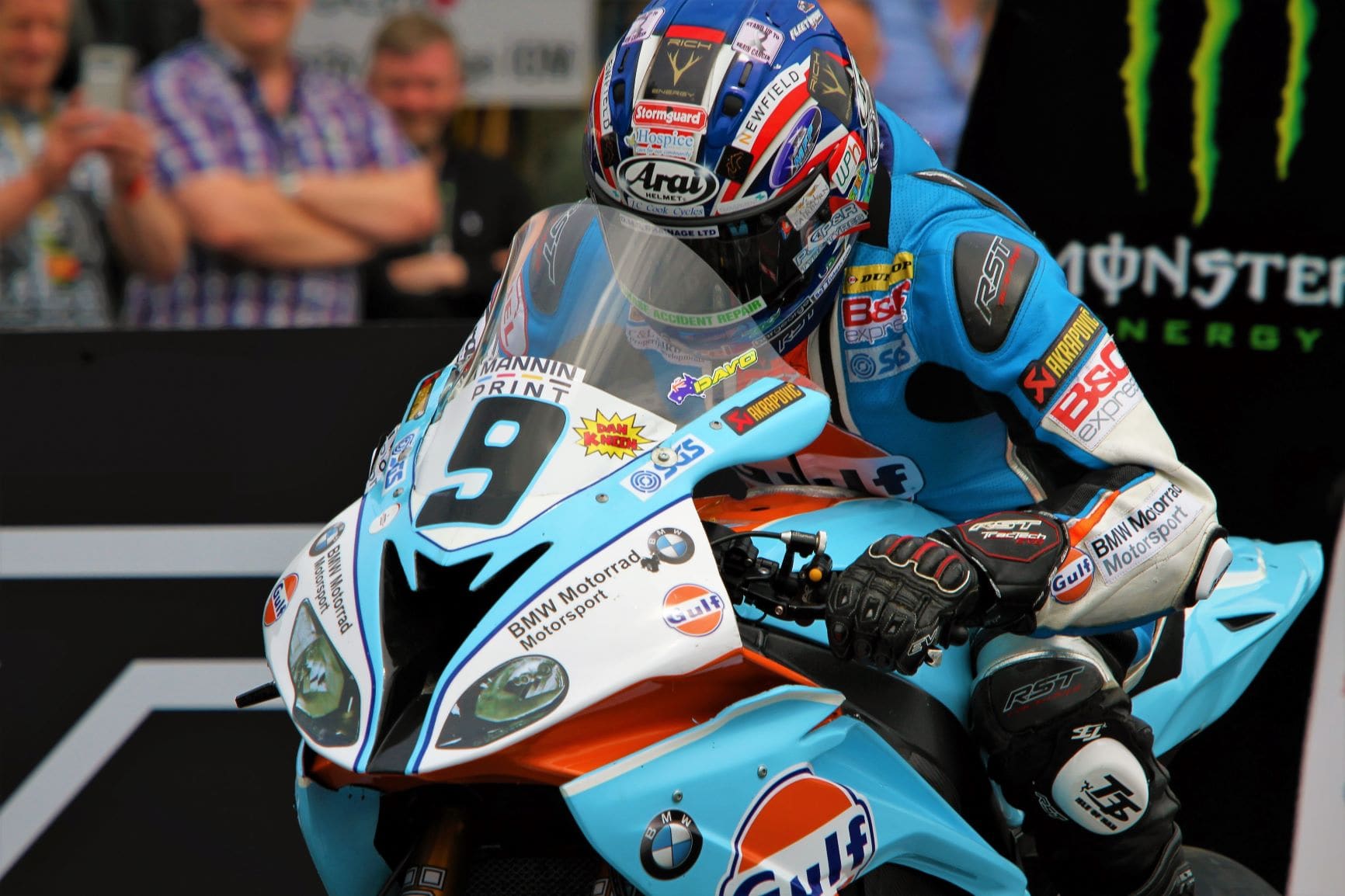 When it was announced in January that Gulf would be backing Shaun Muir Racing’s return to the TT Races, race fans across the world could pretty much tell how David Johnson’s Superbike, Superstock BMW steeds for TT 2018 would look.

The iconic Gulf racing livery for various motorsport, motorcycle racing aficionados is mostly associated with events such as the Le Mans 24 Hours.

When the colour scheme for the Gulf BMW first broke worldwide, I immediately thought about the classic Ford G40’s, Porsche’s from the late 1960’s, early 1970’s which featured Gulf branding.

That’s what makes in my opinion the Gulf BMW livery so eye catching, aesthetically pleasing to view, it brings back fond memories for thousands, embraces iconic moments from years gone by and guarantees good publicity for pure road racing. 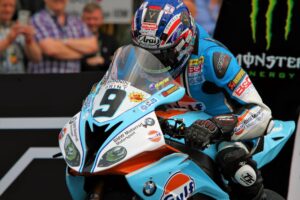 Results wise the Gulf BMW enjoyed strong performances in the hands of David Johnson, who propelled the turquoise blue, orange, black liveried steed to a brace of fourth place finishes at TT 2018.

Hopefully we will see the Gulf BMW team return to the Isle of Man in 2019, running again competitive BMW machinery featuring a colour scheme which wouldn’t look out of place in any form of motorsport.