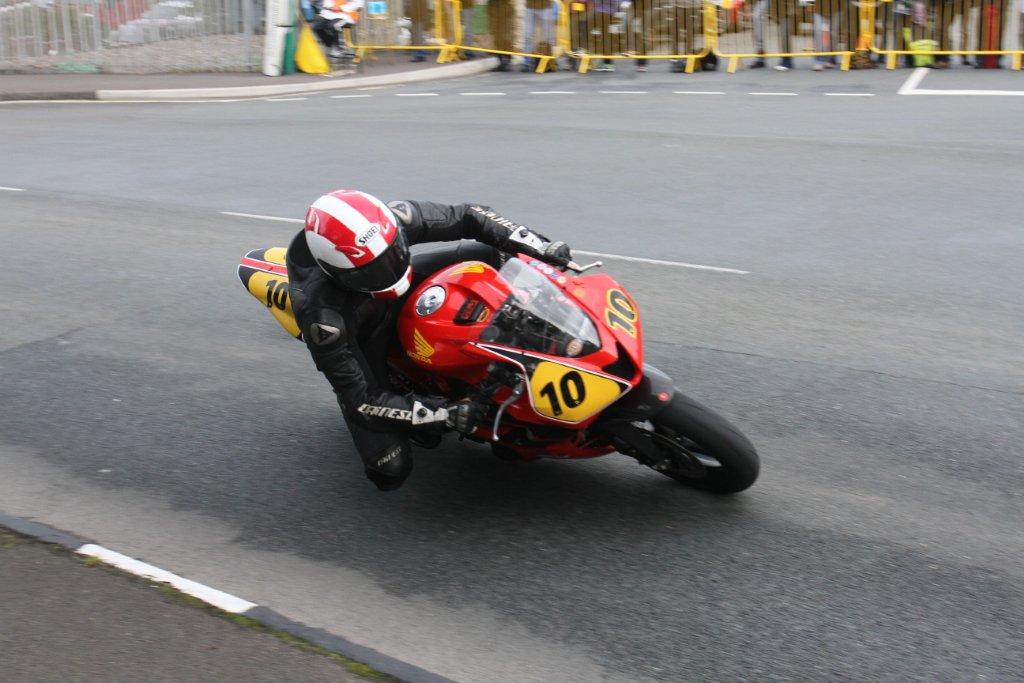 Accomplished Mountain Course exponent Richard Wilson, is preparing for TT 2017, as he plans to compete for the first time at the world’s most prestigious and famous roads meeting.

The Junior race, would see him finish a very creditable 12th, placing him second in terms of the leading Honda mounted riders.

Next up was the big one, the Senior Manx GP. Producing an impressive start, he was quickly into the sharp end of the leaderboard at Glen Helen on lap 1.

From here he was consistently in the mix for a podium finish, finishing in the end, a great fourth. 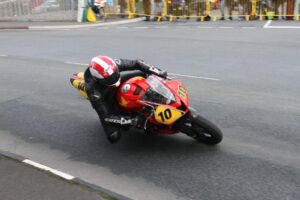 His overall race time of 1 hour 17 minutes 45.306 seconds, would have placed him an extremely respectable 28th in the opening Monster Energy Supersport encounter at TT 2016.

With this in mind, Richard has the potential to secure in my opinion top 20 finishes or better in the Supersport races at next years TT Races.

He is also planning to compete in the Superbike, Superstock and Senior races, having recently purchased a CBR 1000 Honda Fireblade.

Another event in the plans for Richard, is the Classic TT Races, with action in the Superbike Classic TT firmly on the cards with the great sounding Wiz Racing Norton.

Having made the decision to compete for the first time at the TT Races, Richard Wilson goes into TT 2017 aiming to enjoy his first experience of competition at a meeting, where moments of history are always on the horizon.