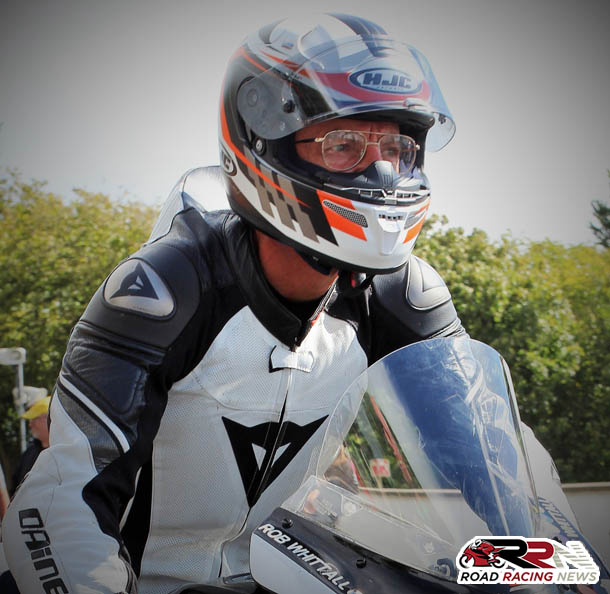 New Zealand’s Rob Whittall is considering putting an entry in for next years TT Races.

Established amongst New Zealand’s most respected and highly rated roads competitors, Rob a former Hang gliding and Paragliding world champion, has in recent years competed at the Manx Grand Prix.

16th and 27th place finishes followed in the Super Twins and Senior races, an additional positive highlight of his second Manx GP appearance was lapping close to the 114 mph mark, following lap speed of 113.887 mph, set during the Senior. 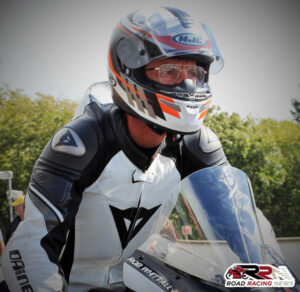 Rob’s next roads action on the horizon, is set to be at the Wanganui Road Races on the 26th of December.

Commenting on his plans in the future, to compete at the TT Races, he said via his Facebook page.

“I will apply for a place at the TT as that is where my real dream will be fulfilled, I want to race the Senior.

However I might not get a place and if not I will be back to the Manx to have another crack and up my pace so TT qualification will be undeniable in 2018.

I have a good plan with Moto Design and NTB Racing to get me where I want to be, just going to take dedication.” 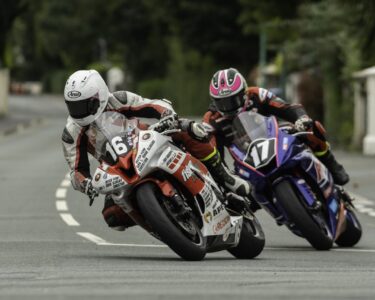