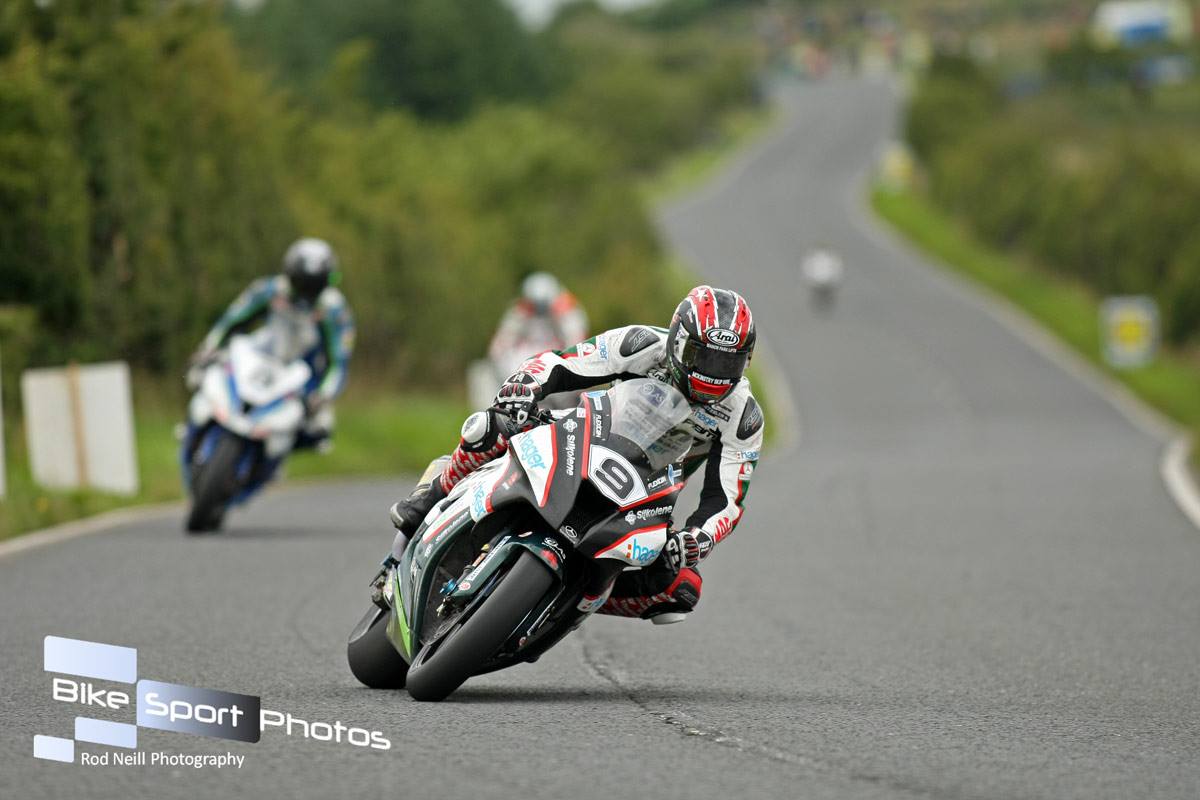 Their is a revised schedule, for the 2016 Ulster Grand Prix.

Roads will close two hours earlier for Wednesday’s practice session on the 10th of August, plus roads close an extra thirty minutes earlier on Dundrod 150 Races day on Thursday 11th of August. 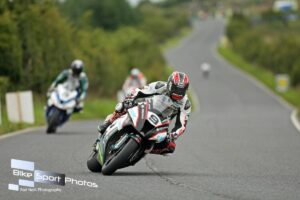 Commenting on the changes, to the schedule for the 2016 running of the world’s fastest road race, clerk of the course Noel Johnston said:

“By increasing the amount of practice time on the Wednesday we’ve been able to allow more time for the Dundrod 150 races on the Thursday, without cutting into anyone’s track time, and that’s good news for all parties.

We’ve also decided to move the riders briefings forward from Wednesday to Tuesday, with newcomers in the morning and all other competitors in the evening, which will allow everyone more time to familiarise themselves with the circuit.

We’re continually working with our stakeholders such as Lisburn & Castlereagh City Council, Tourism NI and Transport NI to improve the experience for both fans and competitors at Dundrod and we’re confident that this altered schedule will make a significant difference.”

It’s also been confirmed that the Joey Dunlop Grandstand, will be extended which will allow the availability of a further 160 seats to pure road race fans.

“There is always a high demand for the Joey Dunlop Grandstand so it’s great that we’ve been able to increase its capacity. It has a fantastic view of the last corner, grid and right down the start-finish straight, not to mention the big screen in the paddock as well, so it’s no surprise that it’s a favourite for spectators.

It has a fantastic atmosphere and it’s packed with fans of all ages, from the dedicated supporters who have been coming to Dundrod for many years to the first time spectators. They will certainly all be in for a treat this year.”

The 2016 Ulster Grand Prix, takes place from the 8th to the 13th of August, another top class action packed meeting is in prospect, at the meet which holds the title of the world’s fastest road race.