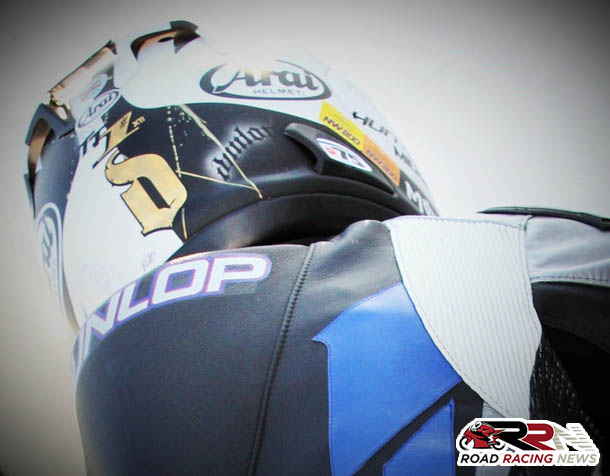 In the final instalment of Michael Dunlop the first ten TT years, we look at how TT 2016 is shaping up, for the 11 times TT winner.

He’s confirmed to remain with the Buildbase BMW/Hawk Racing team for the superbike and senior races, as he bids to re establish his presence as the one to beat in the marque classes.

It’s still to be announced as to the machinery he will be piloting for the supersport and superstock races, as he lines up for his MD Racing outfit.

Having endured what was by his standards a terrible two weeks of pure road racing competition at TT 2015, he’s determined to bounce back to his dazzling form of 2013 and 2014.

2013, 2014 and 2015 has seen Michael change teams rapidly, from Honda TT Legends in 2013 he moved to BMW, and from BMW he moved to Milwaukee Yamaha, then back to BMW machinery with Buildbase BMW.

Perhaps having the stability of remaining with Buildbase BMW for the second consecutive TT Races, could prove the consistency he needs. 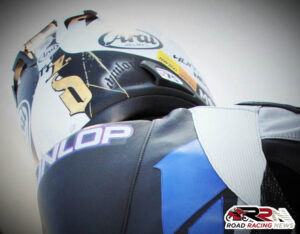 In my opinion there’s two riders in particular who could well stand in Michael’s way this year for superbike and senior TT glory.

One of them will not at all surprise anyone, it’s Ian Hutchinson who was back at his best in 2015, securing hat trick of victories at TT 2015, alongside Joey Dunlop championship victory.

Hutchy confirmed to lead Tyco BMW’s challenge, is as motivated and determined as ever as he embarks on an all new challenge on BMW Motorrad machinery.

The next rider in my opinion who could prove a huge threat to Michael’s victory hopes, is the fastest newcomer in TT history, Peter Hickman.

It’s fair to say in recent years Hicky has stunned many with his exploits on the roads. For TT 2016 he’s set to pilot a full factory backed GB Moto Racing ZX10R Kawasaki in the big bike encounters.

Both Hicky and Hutchy have the proven credentials, pace, talent and machinery to dominate the 2016 RST superbike and Pokerstars senior TT races.

Same applies to Michael Dunlop, but in my opinion the invincibility factor that Michael had in 2013 and 2014 has gone, rising stars, the next generation of road racers all believe they can beat Michael, even when he’s on top form.

Recent years have seen Michael take on new challenges in motorsport, including rallying and sidecar racing.

His 2016 racing campaign does’nt start on the roads, it begins in the British superbike championship.

Going into TT 2016, his only competition on the roads, is set to be at the Vauxhall International North West 200.

So will Michael Dunlop be back on the top step of the podium at TT 2016? we will all know in just over 80 days time.

Looking back on Michael’s TT Races career to date, he has achieved so much in ten years competition at the Isle of Man TT.

Regarded by many as a pure road racing genius, he proves time and time again, that the impossible is possible.

Without a doubt he is amongst the most naturally gifted road racers in history.

Looking to the future, in my opinion he has the ability to clinch at least 30 TT victories or more.

It’s just a question of Michael keeping his motivation levels high and keeping up the immense determination and will to win, that he has carried to date throughout his illustrious career.