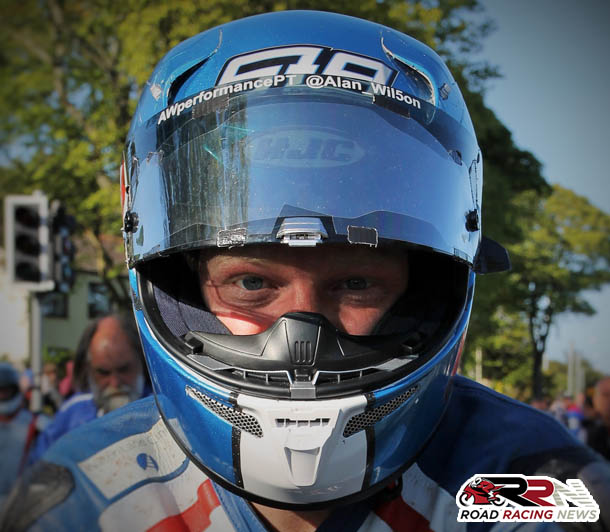 Last year saw Sam produce series of top class performances around the Mountain Course, as he competed for the first time at the Isle of Man TT.

It was in the senior TT though where Sam, produced an eye catching display, finishing a more than creditable nineteenth, along the way lapping in excess of 126 mph.

His performances at TT 2015, established him amongst the next generation of riders at TT Races, who have the capabilities to in the future become a winner at the most famous road race in the world.

Set to pilot a top spec S1000RR BMW in the superbike, superstock and senior races at TT 2016, he has the pace be in contention for at least top ten finishes. 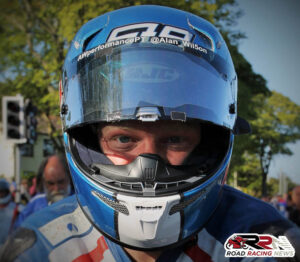 Whilst his second appearance at the North West 200 sees him aiming to build on a highly productive debut in 2015.

“I’m really looking forward to riding for ‘Ice Valleys by Four Angels’ in 2016, what I need at this stage is a quality team who know what they’re doing and that’s what I’m getting with Paul Shoesmith and the rest of the team.

“Sam is an exciting new prospect and after a year of struggle on older machinery I think he will show his true potential on the BMW this season.”

One of the main themes of the 2016 Vauxhall International North West 200 and TT Races, is the vast amount of riders set to pilot BMW’s.

The German manufacturer is represented by multiple top teams and many a star name on the roads.

Sam West is the latest rider to confirm his presence on BMW Motorrad machinery, for competition around the Triangle and the mystical Mountain Course.