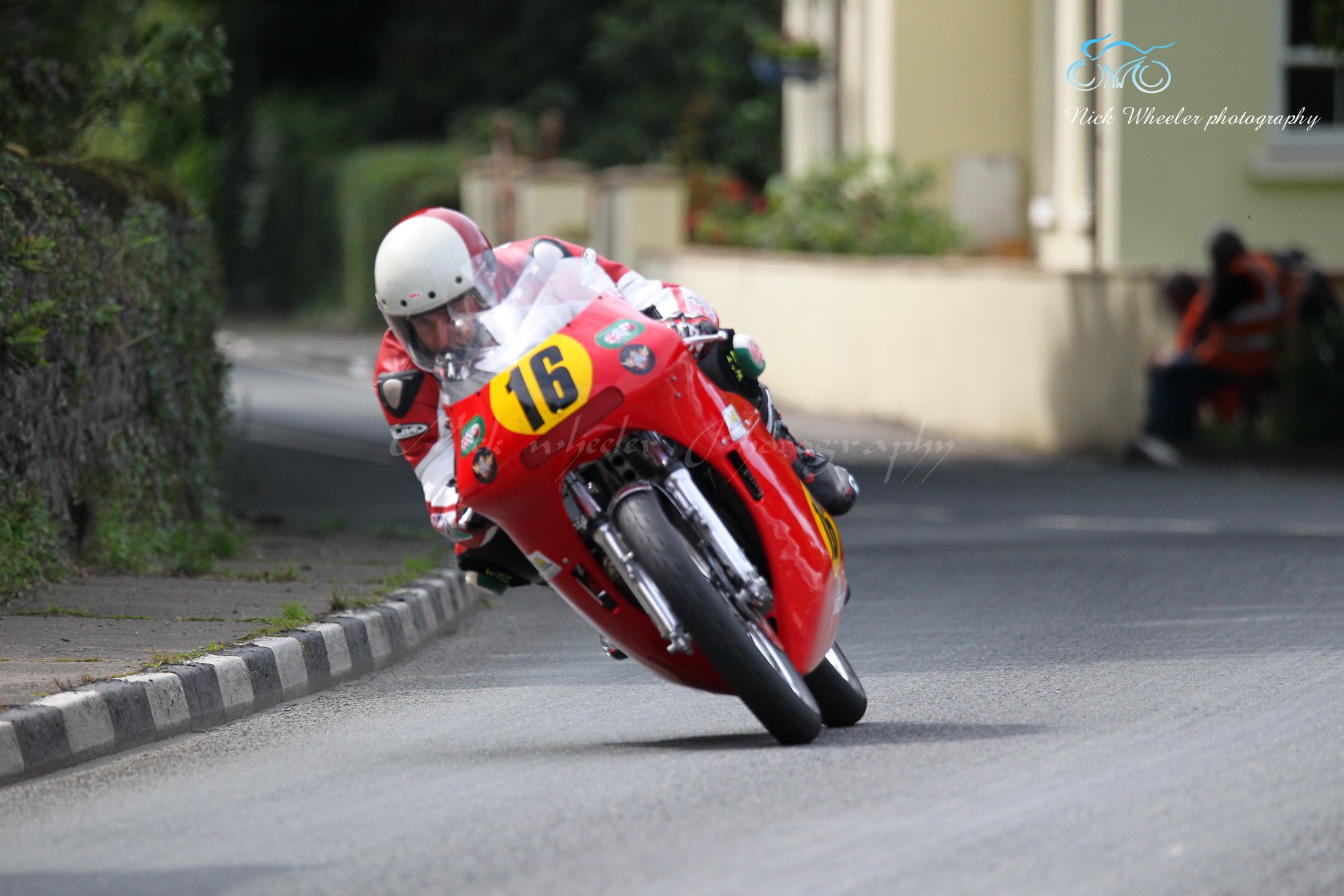 Post quiet under the radar, solid progress during his maiden IRRC tenure, highly regarded Welsh racer Purslow is optimistic of strong progress throughout 2022, as he samples events at Hengelo, Imatranajo, Circuit De Chimay, Horice and Frohburg.

FonaCAB/Nicholl Oils North West 200 action plus a TT Races project are also in the planning.

14th within the most recent Junior Classic TT, his sole TT expedition to date arose in 2017.