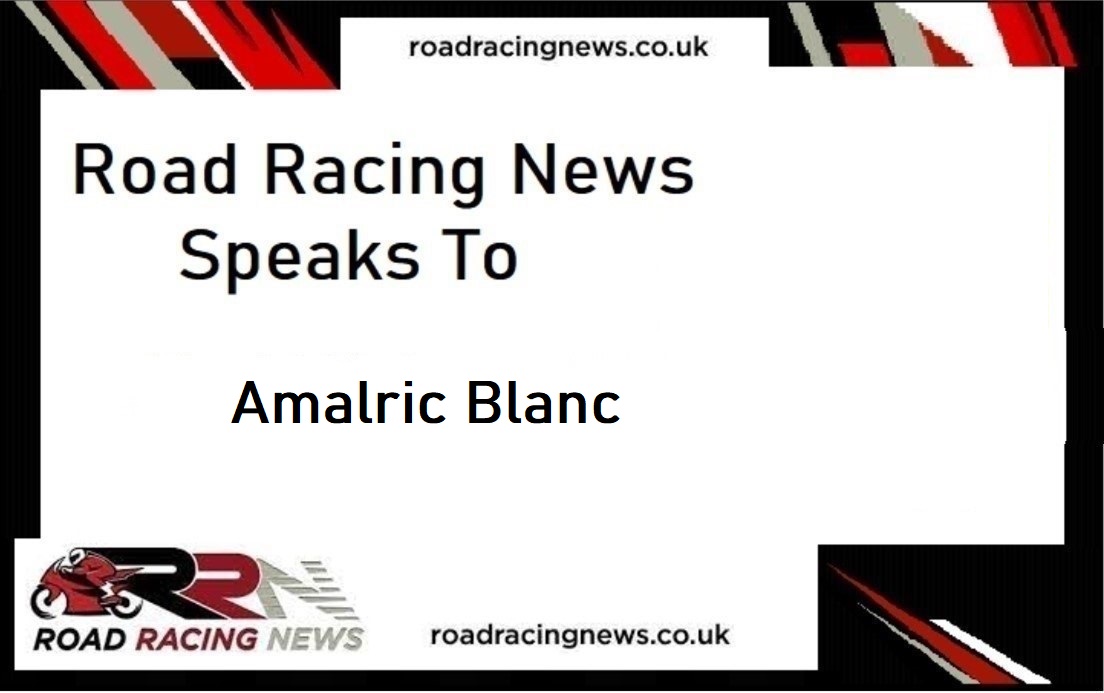 A proven time trial roads pilot, in addition to the prior showcased exploits the past year also yielded French national Hill Climb Superbike and Supersport titles.

Recently I caught with the Saint-Barthelemy Lestra based racer, to chat all things IRRC, reflections on last season, 2022 plans and Mountain Course ambitions.

Q1: Overall, have you exceeded your own expectations in 2021?

“Yes it was a season for learning, I was quickly in the grip of the first races so happy with this first season, in parallel this year with the French mountain (Hill Climb) Championship were I titled in the Supersport and Superbike categories.”

Q2: Was there a particular IRRC race that stood out from last season?

“Yes at Horice, I loved the layout, I fought with Kamil Holan for a top 5 finish, recording along the way a great lap time.”

Q3: Currently, which IRRC circuit do you consider your favourite?

“Horice, beautiful layout the danger is everywhere and I like it. The others are more flat circuits.”

Q4: You finished fourth in the final standings of the IRRC Supersport Championship, are you confident of claiming the title this year?

“I am going to race a superbike this year, racing S1000RR BMW. To be at the front of the Supersport class you really need good equipment, an engine that works really well and I don’t have that on the 600.

If I have a machine available that’s competitive enough to win with, then I’ll try to win the Supersport title too.”

Q5: Finally, apart from the IRRC races, are there any other road events that you would like to try?

“Yes I would like to join the Manx GP entry then go to the TT, my objective is to be the fastest Frenchman there and get closer to the best there aboard Superbikes. I’d also like to try the North West 200, Southern 100 and lots of other road races.”